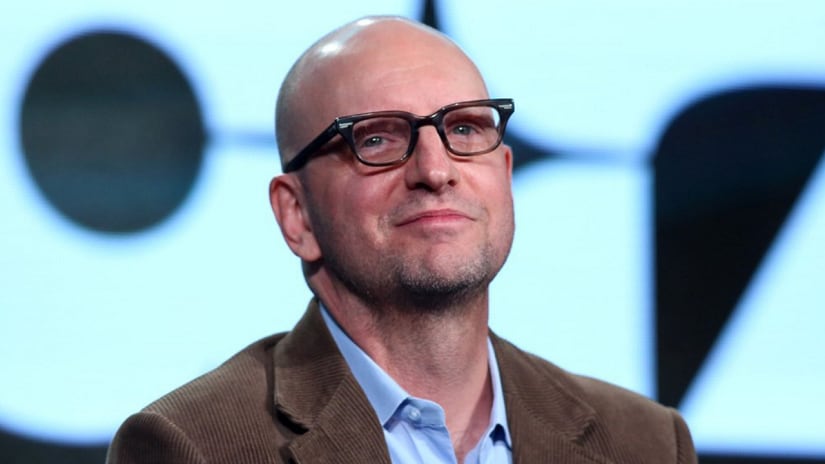 Set against the backdrop of a pro-basketball lockout, the film charts the narrative of a sports agent (played by Holland) who pitches a controversial business proposition to rookie client (played by Gregg). The film has been written by Tarell Alvin McCraney, who wrote the story for Moonlight.

High Flying Bird is being produced by Joseph Malloch, who collaborated with Soderbergh on the iPhone-shot psychological horror Unsane. Ken Meyer and Holland will also executive produce the film.

Steven Soderbergh won the Palme d’Or honour for his 1989 iconic film Sex, Lies, and Videotape. He later directed movies like Erin Brockovich (featuring Julia Roberts that won him an Oscar), Traffic, the Ocean's trilogy, Magic Mike and recently, Logan Lucky. Soderbergh is known to frequently write, shoot and edit his own movies.

The streaming giant is scheduling a release of 2019 for High Flying Bird.