Produced by Yash Raj Films, it features Kapoor as a dacoit, a character that Kapoor has not explored in his previous films. In May 2018, director Karan Malhotra roped in Sanjay Dutt to play the villain in the film. This will mark Dutt's first film under the Yash Raj banner. 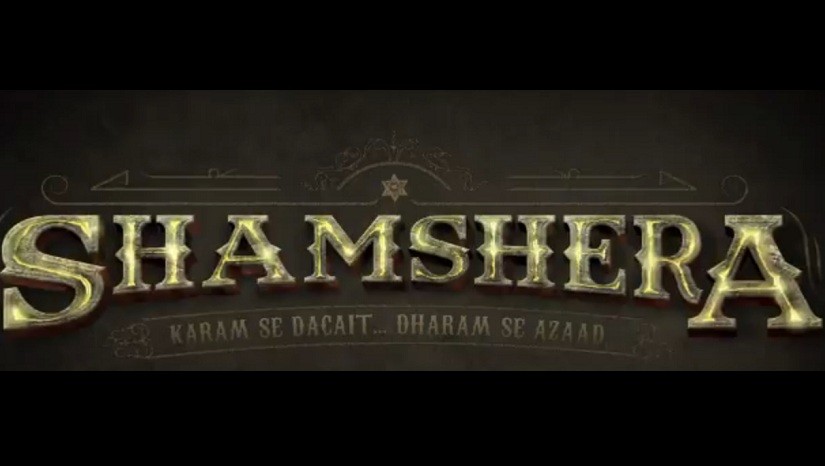 In a statement issued by Yash Raj Films, the Agneepath director had said,  “Shamshera is a ferocious and fearless character in the film. Therefore his nemesis, the villain had to be even more fierce and monumental in every aspect. Who better than Sanjay sir to give us that impact on screen?” Kapoor is paired with Befikre actress Vaani Kapoor, who plays a travelling performer in the film, making it the first on-screen collaboration between the two actors.

Shamshera will be a "high-octane" film with "jaw-dropping action sequences," according to Yash Raj Films.

Kapoor will be working with the production house after nine years following box office hits Bachna Ae Haseeno (2008) and Rocket Singh: Salesman of The Year (2009).

Shamshera is set in the heartland of India and will go on the floors by the end of 2018. The shooting will wrap up by mid-2019.