Amid protests by Jat groups, the producers of Ashutosh Gowariker's historical drama Panipat have agreed to edit out the portion of the film, a senior state government official said.

"The film distributor has communicated to us that the film producers would be editing certain portion of the film," additional chief secretary (home) Rajeeva Swarup told Press Trust of India on Wednesday, 11 December. 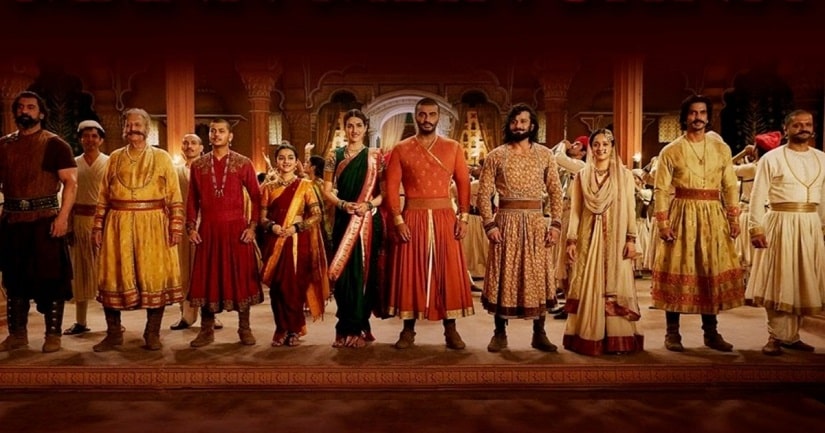 He said that the producers would move the edited version of the film to censor board.

The state government had sought the response from the film producers through its distributor following a representation from Jat leaders against the film on Monday.

The film's screening has been discontinued at most of the cinema halls in the state due to the protests. A cinema hall was also vandalised here by protestors on Monday.

Chief Minister Ashok Gehlot had also said that the censor should take note of the reactions against the portrayal of Surajmal, who is shown as having denied help to the Maratha army during the third battle of Panipat that was fought between the Marathas and Afghan king Ahmad Shah Abdali in 1761.

Arjun Kapoor plays the role of Sadashiv Rao Bhau, commander of the Maratha army in the film.

Historical drama Padmaavat had also faced protests in Rajasthan and other northern states over the portrayal of Rajput queen Padmini.