Casting director Vicky Sidana has filed a civil defamation suit against actress Kritika Sharma who accused him of alleged rape in 2013. The case will be heard after Diwali vacation, reports Mid-Day.

"The allegations against my client were completely baseless. We have filed a defamation case of Rs 4 crore. We will pursue this in court. My client is a well-known casting director in Bollywood and has done many big projects in the industry. These mischievous allegations have caused a lot of damage to his image and reputation in both his personal and professional life. We believe in the law and judicial system and have moved court to pursue the matter legally," Sidana's lawyer Shreyansh Mithare told the publication.

On 18 October, Sharma had approached Mumbai's Versova police station to register a complaint against Sidana. She was asked to collect the FIR later that day. However, while police noted down her statement, they refused to register an FIR against the casting director on the pretext of the incident taking place five years ago which would require a thorough investigation.

She further claimed that when she visited the police station the next day, she was harassed during cross-questioning and reduced to tears.

In her written complaint, Sharma recounted how she was abused by Sidana on several occasions. In 2013, she had come to Mumbai for a day to meet director Luv Ranjan's assistant Rahul Modi for a role. She said that since she had financial constraints at the time, she was invited by Sidana to stay with him. She gathered that it would be safe since Sidana lived with his wife.

She further said that she was taken inside an empty apartment, which Sidana claimed was Modi's home. Sharma claimed that Sidana forced himself on her.

An official from Versova police station said that the inquiry regarding the matter was on and they have visited the spot in Sharma's statement adding that Sidana's statement would also be recorded whenever the inquiry demands it. 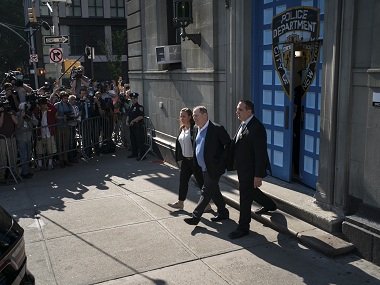 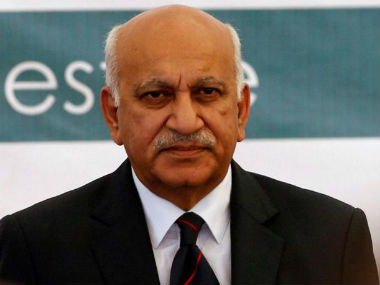