Schedule of films for today: 17 April

Guardians of the Galaxy 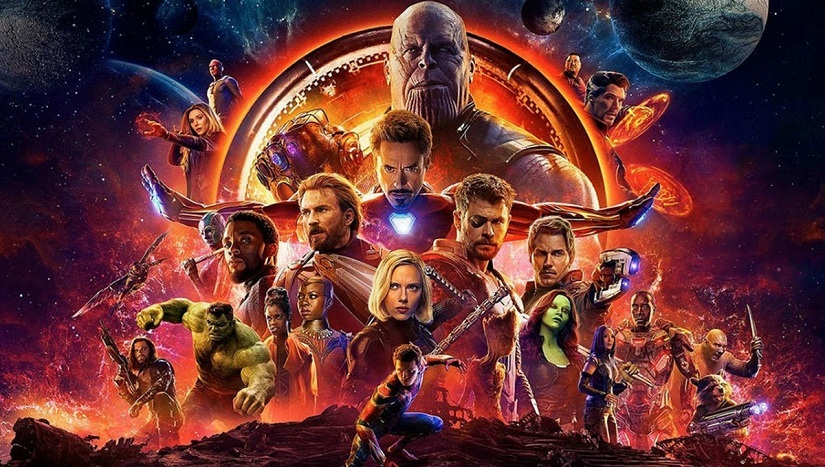 The Power Stone makes an entry

Of course, the Orb is revealed to contain the fourth Infinity Stone to appear in the MCU - the generic-sounding Power Stone. Earlier in the film we also get a better explanation for the Infinity Stone concept, courtesy Benicio Del Toro as the Collector.

Guardians... has a mix of old-school nostalgic goodness and just outright pizzazz

The dance by Peter Quill in the middle of the climactic fight with Ronan in Guardians... pretty much sums up the nature of the film. It’s both a disruption for Marvel, as well as something that fits in beautifully into the bigger puzzle.

Bradley Cooper nails it as Raccoon

Bradley Cooper nails it as Raccoon

Guess who's back? Stan Lee

The last few films have had rather forgettable Stan Lee cameos. In Guardians..., he appears as an old perv on Xandar (at least according to Rocket the raccoon.)

Thanos and the Orb

From Yondu’s outlaws to Kree villain and full-time genocidal maniac Ronan to even random bounty hunters, everyone in the film seems to be after the mysterious object known as the Orb. But of course, the one who covets it most is none other than the Mad Titan, Thanos. He has a longer appearance in this one and is now voiced by Josh Brolin. Of course, we do find out in time why he wants the Orb so bad. 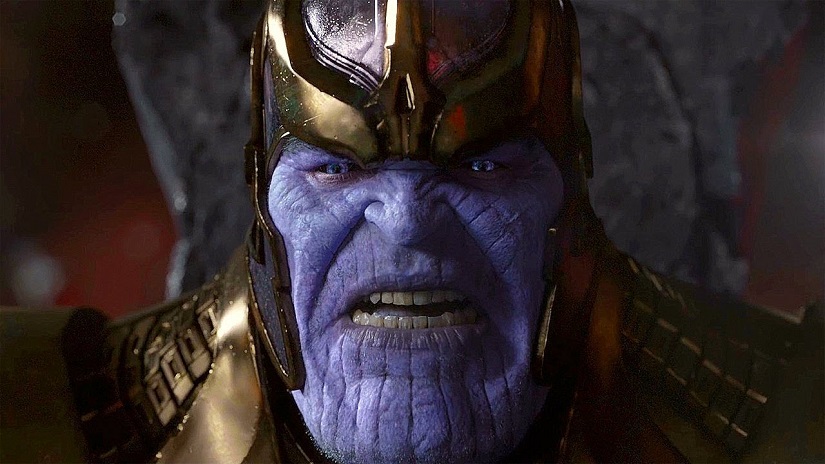 Last film of the day: Guardians of the Galaxy

James Gunn’s Guardians of the Galaxy yanks you out from the more familiar setting of The Avengers (Earthly, with a smidgen of Asgardian) and flings you far away into worlds like Xandar and Knowhere. Even with all the self-aware humour in the previous films, this one takes the cake for hilarity. It’s intriguing and funny from the beginning! 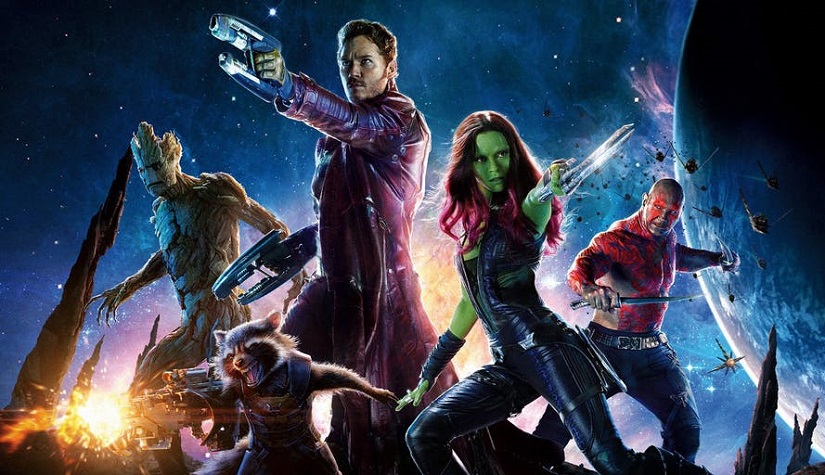 Very little to complain about in Captain America: Winter Soldier

What. A. Ride. There’s very little to complain about in Captain America: The Winter Soldier, and it ends on an absolute high. What a great villain the Winter Soldier is, pipped only because Steve Rogers is such a good guy and great friend.

And Bucky Barnes is only just remembering his past after being a HYDRA puppet for so long. Plus, it teases so many new Avengers - Stephen Strange is casually name-dropped, the Scarlett Witch and Quicksilver are glimpses in the mid-credits scene, not to mention Anthony Mackie’s Sam Wilson/Falcon, who gets to play with the big boys for a bit.

The Russo brothers went on to take the franchise to greater heights, but their first film in the Marvel Cinematic Universe is still my favourite.

They’re rugged and intimate while also being so large in scale. Like the one that begins in a crowded, claustrophobic elevator, before ending with Cap bringing a plane down with shield. The HYDRA infiltration coming to light adds a new dimension to the whole things. Suddenly, it’s S.H.I.E.L.D versus shield.

Marvel's The Avengers (2011) is where everything began, really.

Thor-Hulk need their own film; there's more chemistry here than we imagined.

True movie magic is in a scene shortly after the iconic New York battle scene, where seemingly in one single take we jump from one Avenger to the other, pummelling the Chitauri.

Thanos' introduction in The Avengers is legendary. Josh Brolin hadn't been signed on by then, so he looks different.

Up next, Iron Man 3. Iron Man has PTSD after the New York battle scene and Ben Kingsley as the Mandarin is in top form.

Iron Man 3 has quite a bit of real-world messaging with its themes of global terrorism.

The Tennessee portions in Iron Man 3, when all Tony has is a rambunctious kid and his wits for company, are a good break from the relentless mayhem otherwise.

Iron Man 3 isn’t one of the big picture films, in that the larger MCU story doesn’t hinge on so much on this; but it’s a sweet little follow up to The Avengers.

We're down to the third film of the day - Thor: The Dark World

Women have hardly gotten any real space in the MCU so far, and this was more starkly apparent in the early years. That’s why Natalie Portman in Thor: The Dark World is a breath of fresh air.

Next up - Captain America: The Winter Solider, a film that has a quietly intriguing air about it right from its opening frame.

Captain America’s growth as a character is visible only in the big picture.

Marvel films always borrowed from real life, but Winter Soldier comes frighteningly close to showing us a world that’s not too far away, for real.

Guardians of the Galaxy takes the cake for hilarity. It’s intriguing and funny from the beginning!

On day one of our power-packed Marvel marathon, we watched five films: Iron Man, The Incredible Hulk, Iron Man 2, Thor, and Captain America.

Stay tuned as we bring to you easter eggs, details we missed, moments we cherished from our favourite Marvel films and miscellaneous other opinions in the Ultimate Marvel Movies Marathon, ahead of Avengers: Endgame.