A second woman has accused the French movie mogul Luc Besson of sexual assault, according to reports, two months after a young actress alleged he had raped her.

The 49-year-old casting director told the French website Mediapart late on 9 July that she was assaulted by the director "every time I took the lift with him", and that he also demanded sexual favours from her on set. 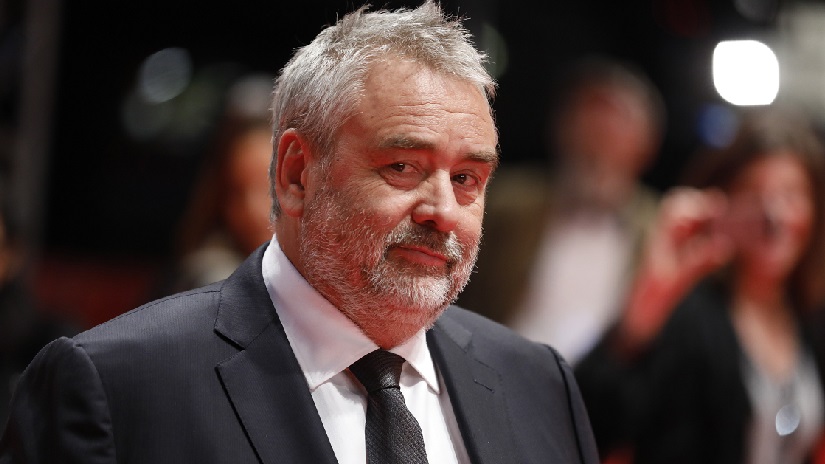 Two other women also said that Besson "behaved inappropriately" with them, with one actress claiming she had to escape from a casting in his Paris office on her hands and knees.

Contacted by Agence France Presse on 10 July, his office said that he had nothing to add to his statement to Mediapart that Besson "categorically denies any type of inappropriate or reprehensible behaviour."

"Mr Besson is reserving his answers for the investigators so that his innocence can be shown."

Mediapart said that the casting director had written to prosecutors and that the actress who had made the previous rape claim had levelled a further allegation against Besson.

But prosecutors said on 10 July that they had yet to receive the new complaints.

With a string of international hits - including The Fifth Element, The Big Blue and Nikita - and his own studio on the edge of Paris, Besson is one of the most powerful players in the French film industry.

Blood tests conducted after the rape claim was first made in May showed that the woman was not drugged.

The 27-year-old actress- who has only ever appeared in Besson's films - told police she was in an on-off relationship with the 59-year-old.

She said she felt pressured into sex to keep her roles, including in his 2017 sci-fi epic Valerian and the City of a Thousand Planets, which with its €158 million ($180 million) budget was the most expensive European film ever made.

Her mother, a Belgian doctor, and a number of her friends told Mediapart that the actress had been in a controlling relationship with the director, who made her diet and dye her hair blonde.

Hours after the alleged rape in May in a luxury Paris hotel, her mother said that she talked to her daughter on FaceTime and she was "trembling, crying and sweating. It was awful."

The actress told the website that the director "liked to make her suffer during sex" sometimes until she bled and that he had twice assaulted her while she slept before the rape.

Besson's production company refused to comment on the new allegations but told Agence France Presse that "we fully support Luc Besson in this difficult period".

The film industry has been rocked by a wave of rape and sexual abuse scandals since Hollywood mogul Harvey Weinstein was accused of a series of assault in 2017, sparking the #MeToo movement.

The French industry - the world's second-biggest movie exporter - has been relatively untouched, with veteran French actress Catherine Deneuve even making headlines by defending men's right to "hit on" women.