After the success of Get Out, Jordan Peele has rounded out the central cast for his next horror-thriller, Us, as production gets underway. The details of the plot or the roles of the five new cast members of Us are still under wraps. Peele, who will write and direct the movie, had shared the film's title along with a poster on his social media accounts earlier this May.

Peele's new project is part of a first-look deal with Universal Pictures, which he signed along with his Monkeypaw Productions last spring.

Get Out, his first feature film, about a town of wealthy white people who conspire to implant themselves into African American bodies, was a runaway success.

Get Out opened at the top spot at the domestic box office last February on its way to grossing $255 million worldwide. It scored glowing reviews and an Oscar best picture nomination. Peele had won the best original screenplay Oscar for the thriller. 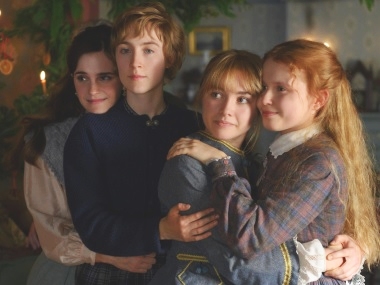