As the 49th edition of the International Film Festival of India (IFFI) is organising a special section for sports films, members from the film fraternity including Akshay Kumar, Chitrangada Singh, Reema Kagti and Rakesh Omprakash Mehra will attend the gala to present their sports-centric films. Among those selected from the sports section, an extension of the Khelo India Branding, to be screened at the event are Gold, Soorma, Bhaag Milkha Bhaag, 1983, Mary Kom, MSD: The Untold Story..

Aiming to celebrate sports and recognise the contribution of Indian sportspersons, the sports section, which is being introduced under the Khelo India campaign, will take place at the Joggers' Park in Altinho.

Apart from this, the festival will showcase 212 films from over 68 countries. Israel will be the country of focus at the gala, where there will be a retrospective section of Ingmar Bergman, marking 100 years of the filmmaker's birth. 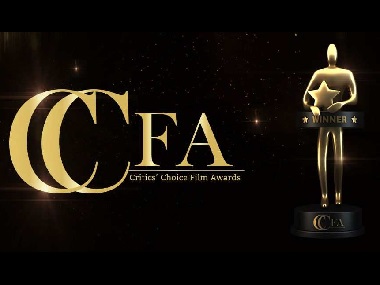