The Producers Guild of India has hailed the decision of government to reduce GST on cinema tickets as a "progressive step" which will help the industry "move forward positively".

"This will help the industry move forward positively with increased investments in both exhibition infrastructure and creative development, enabling even better cinema and greater screen density across the country. "We look forward to continuing to engage with the government on initiatives that will help to unleash the full potential of the film industry," Siddharth Roy Kapur, President of Producers Guild of India said in a statement. Ajay Devgn, too, tweeted about the same, thanking Narendra Modi for the move:

The move comes after a delegation from the film industry, including Kapur, met Prime Minister Narendra Modi and discussed several issues the industry faces. However, the delegation came under fire after a number of people, including actress Dia Mirza, questioned the absence of female representation on the panel. 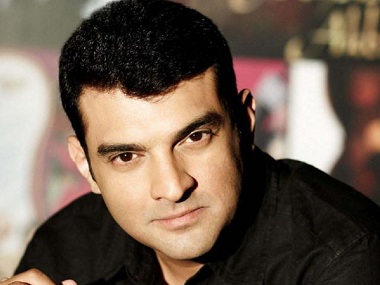