What made this year’s Emmys extra special were the red carpet moments of the who’s who of television industry, including Zendaya, Amanda Seyfried, Jennifer Coolidge, Jung Ho-yeon, Andrew Garfield, Reese Witherspoon and Sandra Oh.

The Emmy Awards, after a two-year gap due to the Coronavirus pandemic, returned with a bang this year. The event was held in-person at Microsoft Theater in Los Angeles on Monday night (early Tuesday morning in India), with celebs attending the ceremony maskless. What made this year’s Emmys extra special were the red carpet moments of the who’s who of television industry, including Zendaya (Euphoria), Amanda Seyfried (The Dropout), Jennifer Coolidge (The White Lotus), Jung Ho-yeon (Squid Game), Andrew Garfield (Under The Banner of Heaven), Reese Witherspoon (The Morning Show), Sandra Oh (Killing Eve) and Sebastian Stan. Their brilliant ensembles kept us on our toes.

Zendaya, who won the Emmy for Best Actress for her portrayal of a troubled and drug-addicted teenager on HBO’s drama series Euphoria, graced the red carpet in a black Valentino gown and a necklace by Bulgari. 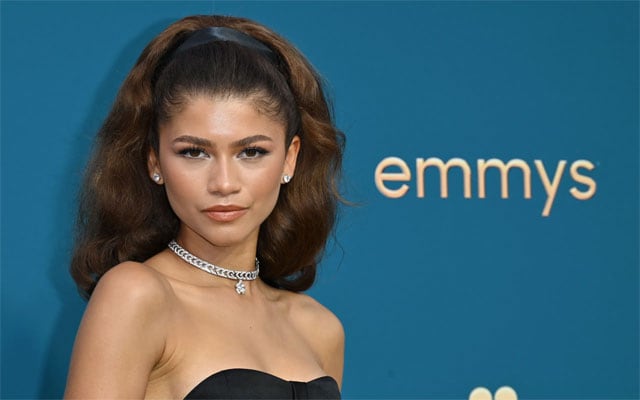 Jean Smart exuded glass as she arrived at the awards in an ivory Christian Siriano gown. She won the Best Actress Emmy for her role as stand-up comedian on HBO Max’s comedy series Hacks. Jean Smart at Emmys 2022 in an ivory Christian Siriano gown Squid Game fame Jung Ho-yeon was all smiles for the paps at the red carpet in a Louis Vuitton gown with thigh-high slit. Scroll left to the 4th image to see how elegant Laura Linney looked at Emmys 2022. 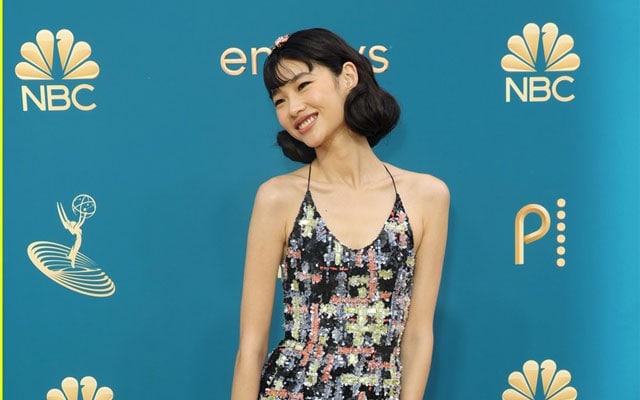 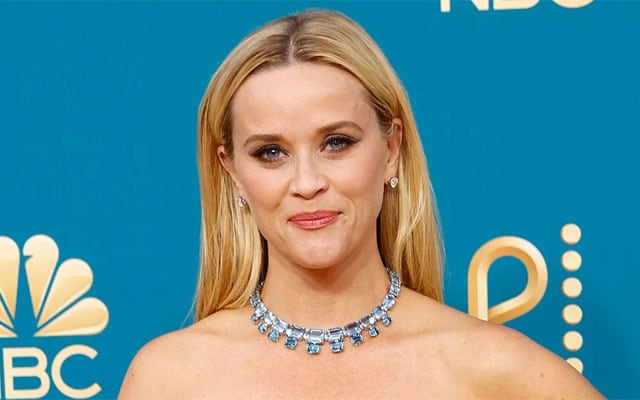 Dichen Lachman and Britt Lower’s OOTNs were all about glitters and shine. 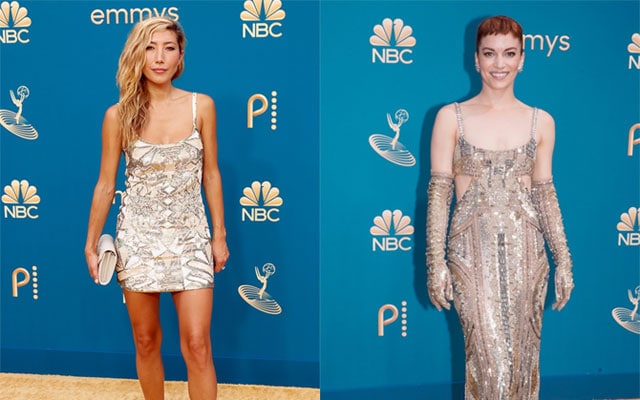 Learn from host Kenan Thompson how to add life to an event. He kick-started the 74th Primetime Emmy Awards by grooving to the remixes of theme songs of series such as Stranger Things, FRIENDS and Law & Order. 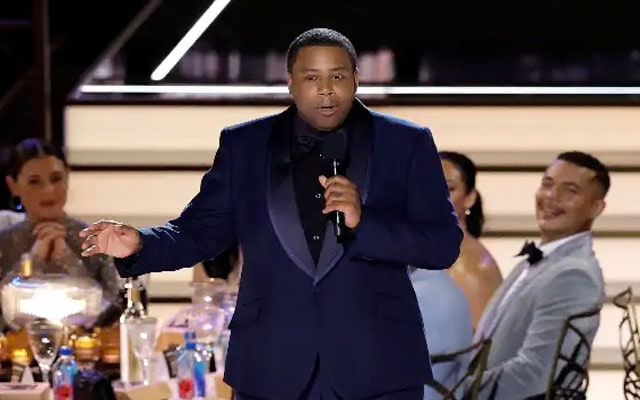 The HBO drama Succession and comedy Ted Lasso took top honours at the Emmy Awards in a ceremony that spread its awards between repeat winners and also honoured several first-timers.