Aishwarya Rai, on an upcoming episode of Famously Filmfare season 2, reminisced about Abhishek Bachchan's proposal and her sudden engagement following that. 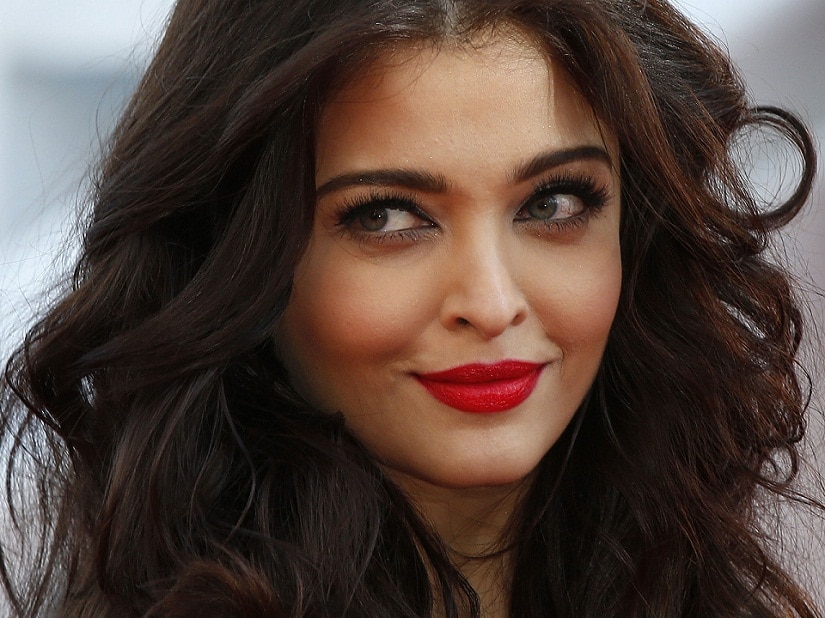 According to Hindustan Times, Aishwarya said, "He proposed, which was amazing! And it happened like really suddenly. I didn’t even know there’s something called a ‘roka’ ceremony. We are South Indians, so, I don’t know what a ‘roka’ is and suddenly there is this call from their house to ours; ‘we are coming’." She added that her father was out of town at the time of the Bachchans' visit.

She said that after the ceremony was over, she was invited to the Bachchans' residence Jalsa, where a party was organised in honour of the newly engaged the couple.

In a promo of the episode, Aishwarya had also shared her memory of the 'surreal' moment when Abhishek proposed to her on the sets of Jodha Akbar in 2007. She said she was decked up as a bride as they were filming 'Khwaja Mere Khwaja' when Abhishek popped the question.

The couple made their relationship public after their engagement. They married in a private ceremony in Mumbai. Aishwarya and Abhishek have worked in several films together like Dhoom 2, Guru and Raavan. They will also be seen sharing the screen space after a gap of eight years in Anurag Kashyap's next production venture, Gulab Jamun. 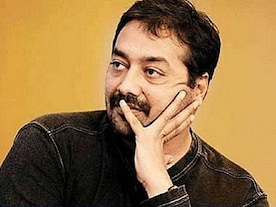