12 Years of Sonakshi Sinha: Dahaad to Nikita Roy, upcoming projects of the actress that could make her roar

Sonakshi Sinha started off with a bang with Dabangg in 2010, was hailed as the 100-crore princess by Ranveer Singh, went through an unavoidable slump, and could now roar.

Sonakshi Sinha made a rather solid debut in a film that was largely dominated by men and had the title after its towering leading hero. The man is of course Salman Khan and the film is Dabangg, which also starred Vinod Khanna, Sonu Sood, Om Puri, Anupam Kher, Mahesh Manjrekar, and Arbaaz Khan. Yes, Dimple Kapadia too. Sinha held her own, with those intimidating eyes and petulant yet piquant face.

It was the highest grosser of 2010 and Sinha followed it up with Rowdy Rathore, Dabangg 2, Son of Sardaar, all grossing more than 100 crore at the box-office. In between, she chose a restrained and rousing title like Lootera too, where silences were the biggest weapon of a sprawling and sensational love story of two opposite personalities. Attraction never felt this fascinating and fatal simultaneously. Barring a Holiday in 2014, the actress went through an unavoidable slump but continued exploring opportunities.

She even carried films like Akira, Noor, and Khandani Shafakhana on her shoulders. There was always a sincere attempt to escape the shadows of her domineering leading men. With her upcoming titles, she could roar again and bounce back, and how. Here are her projects that are lined-up: Dahaad is a film directed by Reema Kagti that shows Sonakshi don the avatar of a cop. She was romancing cops in three out of her first four films and now slips into the uniform herself. The actress has a solid persona and her bulging eyes should be put to good use in this crime drama about a horrific case that shakes the central character’s soul. Body shaming in films for comic relief is deemed regressive. The same people often body shame actresses on social media when sudden or required weight gain happens. Double XL, which stars Sonakshi along with Huma Qureshi and Zaheer Iqbal, should address this hypocrisy. Sinha took on the jibes on her weight in R…Rajkumar. Hopefully with this film, the dig is on the opposite side of the spectrum. Weight and watch. 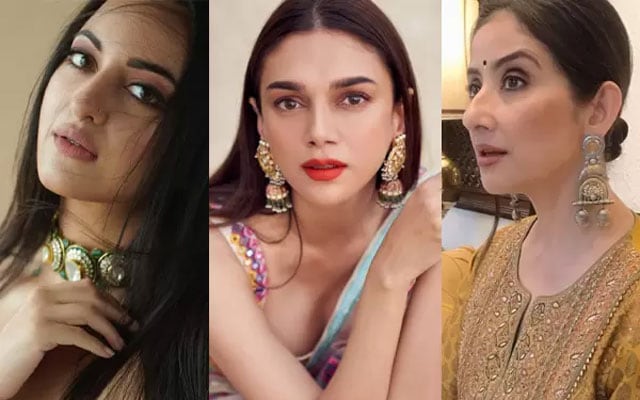 Sanjay Leela Bhansali’s craft and chaos has always blended well with his vibrant and absorbing cinema. Post Devdas, the recluse and rebellious filmmaker has reveled in grandeur. He now enters the space of web with Netflix’s much-anticipated Heeramandi, which stars Sonakshi, Mumtaz, Aditi Rao Hydari, and Manisha Koirala. Nothing much is known about the show yet, apart from the theme based on the world of courtesans.

Nikita Roy and The Book of Darkness 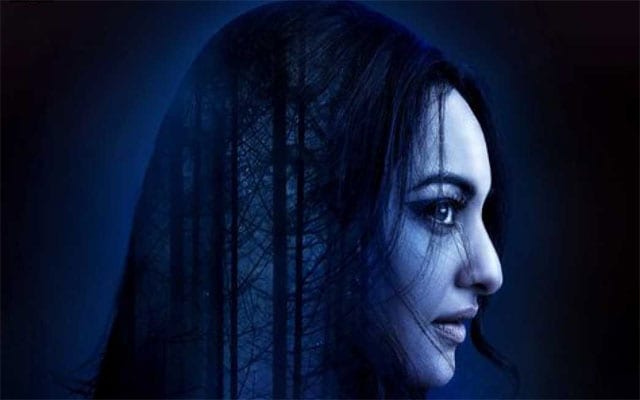 Nikita Roy and The Book of Darkness

Sonakshi Sinha’s brother Kussh Sinha steps behind the camera for his directorial debut with what seems to be a thriller. Sinha, in her first look, appears marvelous and mysterious. And so does this film that also stars Paresh Rawal, Suhail Nayyar, and Arjun Rampal in a cameo.