China's sweeping reforms under Xi Jinping, over-reliance on OBOR has left it in a state of flux

All three pillars on which a country runs – the executive, military and economy – are going through turbulent times in China. 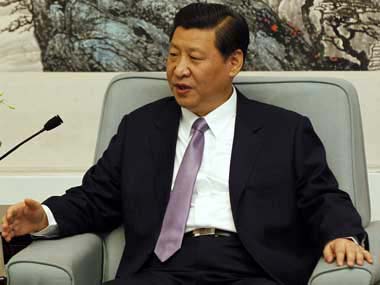 Given the geo-political benefits and India's long friendship with Afghanistan, it will be a positive step to increase military assistance to Afghanistan. 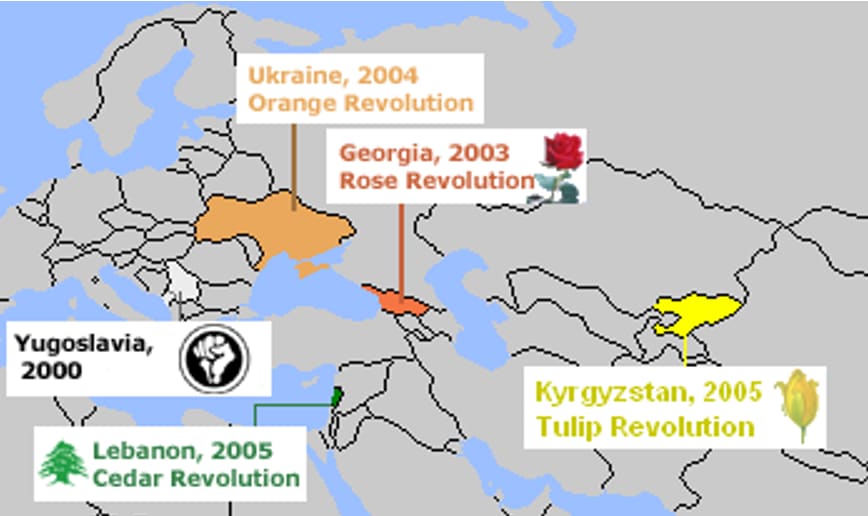 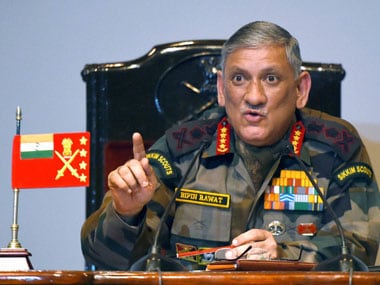 The army, paramilitary and CPFs in this country are working overtime to ensure a peaceful and secure living for its citizens. 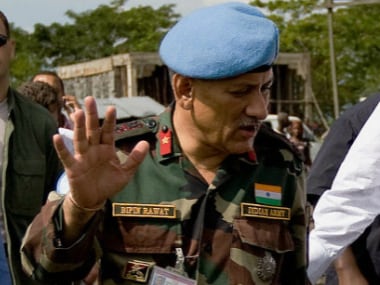 Lt Gen Bipin Rawat is next army chief: Govt did what it thought right, it's time to end row

Moving on from this appointment row, it is high time we hold the hands of Lieutenant General Bipin Rawat and support him in all his endeavours to take our famed army to higher glory.