SimplEye: Now smartphones are accessible to visually challenged too

Kriyate Design Solutions, a Delhi-based startup founded in 2012, has developed an app, SimplEye, to help bridge this gap between smartphones and the visually impaired, using sound, vibration and tactile accessories.

Decoding Motorola, Xiaomi's online flash sales: Why it's a win-win-win

Brands have woken up to the bounties afforded by tying up exclusively with e-commerce sites like Flipkart and Amazon.

Why would Flipkart, the poster-boy of the country's online shopping movement move from clicks to brick-and-mortar? New to a city? Let the SeekSherpa app help you explore like a local

Started in 2014 by Sukhmani Singh and Dhruv Raj Gupta, SeekSherpa is a mobile-based marketplace that connects locals and travellers to facilitate unique, travel experiences.

While cold pressed juices are all the rage abroad, the concept it just finding its feet in an Indian market inundated and familiar with big brand juices like Tropicana and Real. 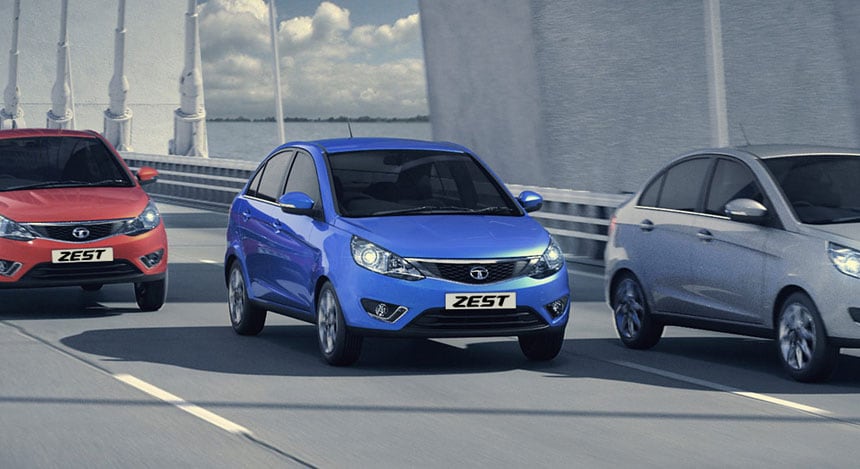 Image of the day: Check out the car Tata Motors hopes will revive its India fortunes

The car, called Zest, is a compact sedan built on a new platform and, in a departure from previous models, boasts user-friendly features such as touch-screen control panels. From services launched in quick succession like same-day and next-day delivery to in-house products to Flipkart First-a subscription service with benefits for consumers (similar to Amazon Prime), it looks like the Indian e-commerce site has been following Amazon's trail rather too closely.

From services launched in quick succession like same-day and next-day delivery to in-house products to Flipkart First-a subscription service with benefits for consumers (similar to Amazon Prime), it looks like the Indian e-commerce site has been following Amazon's trail rather too closely.

One category which has shown immense growth and is becoming popular in terms of sales is sofas. Though it is a high ticket item and people believe touch-and-feel is crucial, our sofas are doing well probably because of the innovative solutions we offer to our customers. 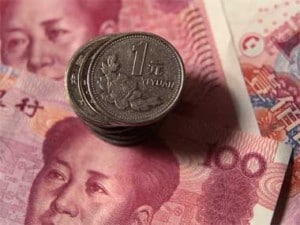 China has permitted banks to freely set their own exchange rates for the yuan against the dollar in over-the-counter transactions -- another step toward freeing the exchange rate from government control.

3D printing has been around since the 1970s or so, though it was rediscovered and repurposed from a consumer angle around 2008-9 when the likes of Makerbot came to the fore. Though this technique might be familiar in many parts of the world, it's still finding its feet in India.

Here's why Function Space is the science geek's answer to Facebook

The venture, started in 2010, was conceived as a Facebook for science - a way to make knowledge sharing accessible and approachable. Now known as Function Space, it uses the social learning model to make science easy and understandable for all skill levels - be it novices or experts. A nocturnal delivery service in Mumbai that can get you everything from condoms to Chinese manchurian to chips between 9 pm and 5 am.

Last week, Firstbiz reported on the progress made by NASSCOM's pioneering 10,000 Startups program and its plans for sparking the entrepreneurial flame in Tier-II and Tier-III cities. Following that the program's senior director Rajat Tandon spoke to us about the lessons NASSCOM has learnt from its first year of the program and how it intends on working with the new government to encourage India's nascent but promising entrepreneurial scene.

Chandigarh-based The Morpheus was one of India's earliest, if not the first, private startup accelerators, opening its doors to the nation's budding entrepreneurs six years ago. After successfully helping the likes of Yourbus, Online Prasad and xxxx become viable enough to attract multi-crore investments and even bigger acquisitions, The Morpheus last month announced that it would bring down the shutters on its wildly successful accelerator program. But worry not, the team is coming back bigger and better, as Nandini Hirianniah, co-founder, The Morpheus, told Firstbiz. 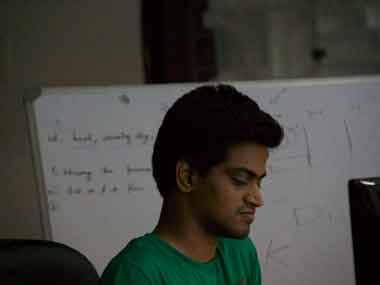 How do you find the right IT candidate for the job? Hackerrank has a solution

The brainchild of 27-year-old NIT-Trichy grads, Vivek Ravishankar and Harishankaran K, Hackerrank (earlier known as Interviewstreet) gives companies a comprehensive platform that allows them to set coding challenges, test candidates, analyse results and conduct telephone interviews before deciding whom to meet in person.

High on hemp: A start-up hopes Indian farmers will get hooked on to this plant

Founded by Piyush Goel and Gurpreet Singh in 2012, the Goa-based company helps online merchants manage their orders and inventories for multiple online e-commerce marketplaces like Amazon, Flipkart and eBay, in one place, without having to log in to each site separately.