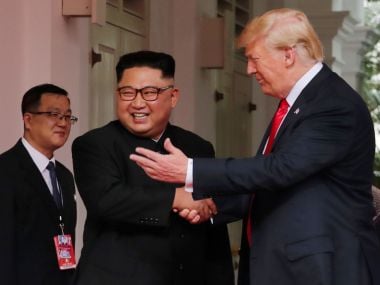 Trump's meeting with Kim holds great potential for shuffling the East Asian geopolitical deck. However, the hurdles are many too — primarily the mistrust built over the past 30 years since the end of the Cold War. Donald Trump walks out of JCPOA with Iran: Saudi Arabia, Israel among beneficiaries, but nuclear disarmament to suffer

In some ways, Donald Trump has just given Iran's hardline clerics a lease of life 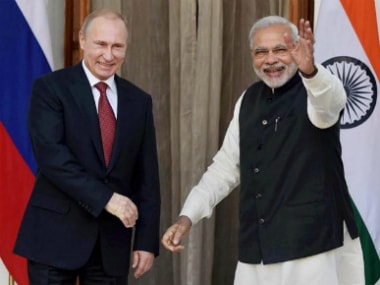 Russia remains the only country that has committed to developing nuclear power plants in India despite the CLNDA, a good experience with Kudankulam is therefore important to retain India's only foreign nuclear vendor 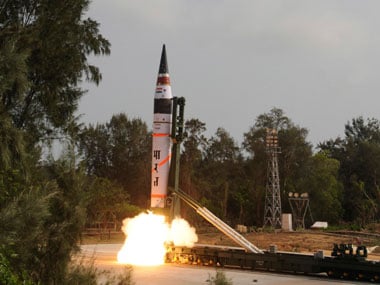 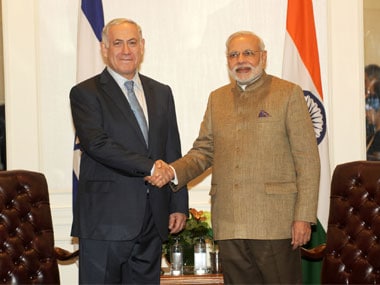 India and Israel have expanded their partnership into other areas like agriculture and trade. It makes little sense to jeopardise it by antagonising Tel Aviv with ineffectual moral harangues regarding Palestinians Earlier this month, the CIA made millions of its declassified documents available online. Many Indians were shocked to realise that number of their political leaders during the Cold War provided information to US intelligence services. Barack Obama did great on Cuba and Iran, but his policies on Pakistan left a lot to be desired

Obama's one active error is Russia; the others — Pakistan and Syria — are passive errors of inaction and poor options. Donald Trump and India: President-elect's hawkish views on China bode well for us

The question in this part of the world is, how will a Trump presidency affect India? 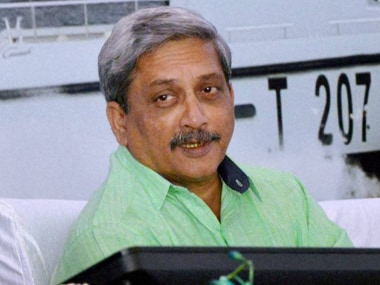 Manohar Parrikar on NFU: Brouhaha over remarks is reminder of India's inability to think strategically

Manohar Parrikar's most egregious sin appears to have simply been that his views were not popular among those who would don the hat of experts; nothing the defence minister said was actually either surprising or extraordinary The Indo-Japanese agreement on civilian nuclear cooperation may not radically alter India’s energy scene or even amount to much for various reasons but it is nonetheless a vital part of a larger and more important relationship that could define the 21st century. On Thursday morning, the Indian Army announced that it had conducted several strikes on terrorist camps across the Line of Control. According to the statement by the Director General for Military Operations, Lieutenant-General Ranbir Singh, operations took place in four sectors along the LoC — Bhimber, Hotspring, Kel and Lipa — at 12.30 am on 28 September and destroyed seven terrorist bases that were used to stage infiltrations into India 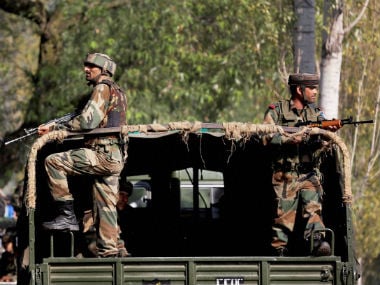 Cross-border military strike on Pakistan: What should be India's goals?

India doesn't presently have the requisite military capability to carry out any strike into Pakistan that would hurt the Pakistani military or degrade the infrastructure of its jihadist allies, while simultaneously staying below Islamabad's nuclear threshold What ails India-Russia relations is a certain lethargy to understand the context of their ties in a new world order. Rafale deal signed: An overview of its history and what this means for India

As news broke that India and France had agreed upon the terms and conditions for the Rafale deal, it was probably greeted with relief rather than joy. 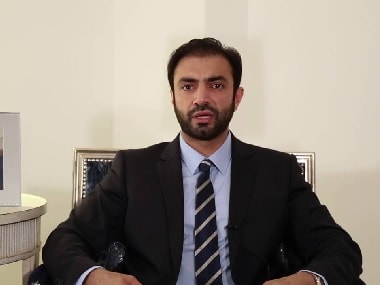 In aiding Balochistan, India must be careful about where it leaves its fingerprints 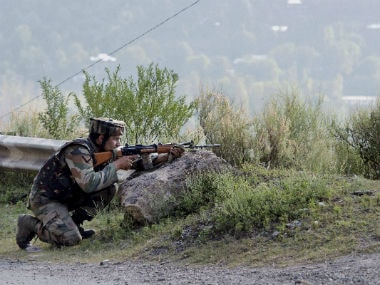 Uri terror attack and a sense of déjà vu: India has no partner for peace in Pakistan

On 18 September, terrorists suspected to belong to the Sipah-e-Sahaba Pakistan attacked an Indian Army camp at Uri in a pre-dawn raid, killing 18 soldiers 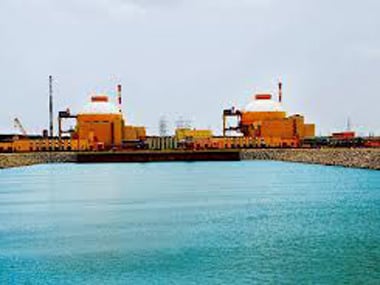 As Kudankulam nuclear reactor turns operational, it's time for PMO to cede control of sector

With the Kudankulam reactor operational at last, critics have spoken out against the problems with India's nuclear programmes. Here's why those concerns are not entirely accurate. 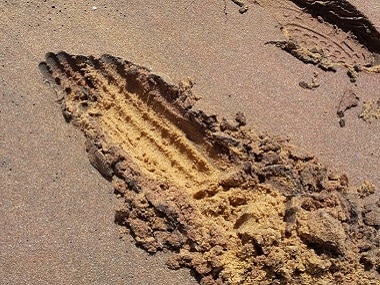 With the strangulation of rare earth supplies by China, India's beach sand-mining industry has received a fillip to develop and expand 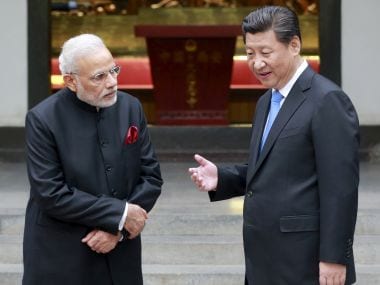 China bars India's NSG entry: We must rely on our own wits, develop tech

Early on Friday morning, Indian time, the verdict from Seoul was announced: India was denied entry into the Nuclear Suppliers Group (NSG). For many, this had been a foregone conclusion, but the strenuous efforts of the Indian government raised hope that things would ultimately come out in India's favour as they did in 2008. 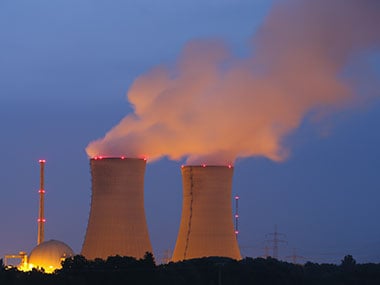 Ahead of NSG plenary in Seoul, India has little reason for optimism

India has been trying to gain admission to the NSG ever since the historic India-US nuclear deal to gain access to nuclear material, equipment, know-how, and technology for use in its civilian nuclear energy programme