(Reuters) - Facebook  Chief Executive Officer Mark Zuckerberg said on Friday the company was at fault for not removing the page and event for a militia group before two people were killed at a protest in Kenosha and deemed it 'largely an operational mistake'. 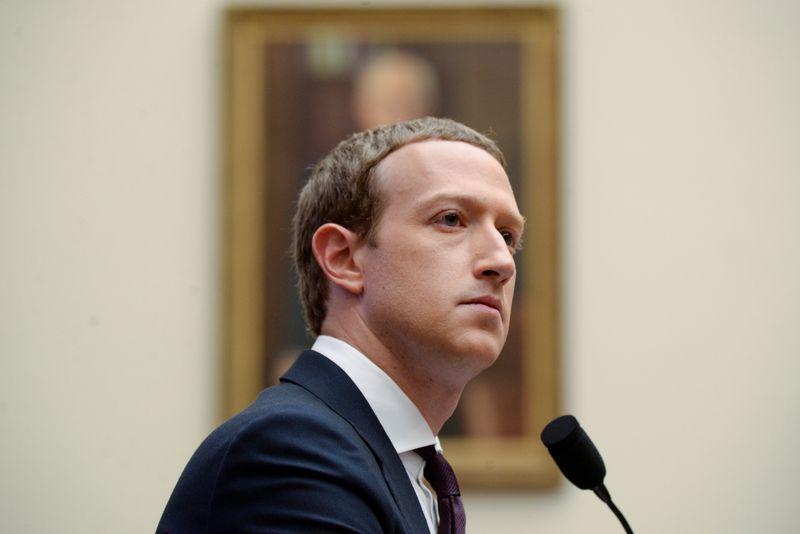 The page and event listing violated Facebook's policies and should have been removed after the company received numerous complaints about the group's violent nature, Zuckerberg said in a video to employees posted publicly on his Facebook profile.

The social media company removed the page for 'Kenosha Guard' and an event listing for 'Armed Citizens to Protect Our Lives and Property' after the shootings on Tuesday night.

(Reporting By Mrinalika Roy in Bengaluru; Editing by Shinjini Ganguli)