Who's who in Mali's military junta?

BAMAKO (Reuters) - The junta that overthrew Mali President Ibrahim Boubacar Keita on Tuesday and promised to lead the country to elections has provided little information about its membership. 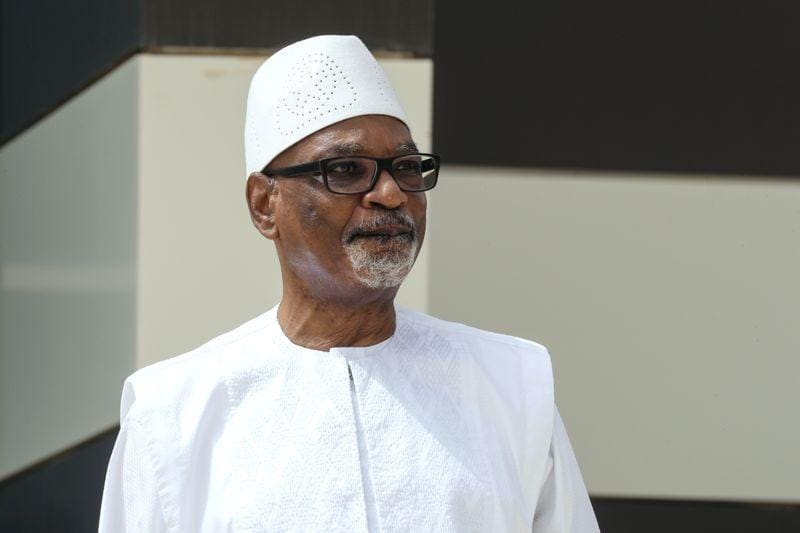 BAMAKO (Reuters) - The junta that overthrew Mali President Ibrahim Boubacar Keita on Tuesday and promised to lead the country to elections has provided little information about its membership.

The five members of the National Committee for the Salvation of the People (CNSP) who appeared on television early on Wednesday morning to confirm the takeover are all colonels.

"They all have strong field credentials," said Marc-Andre Boisvert," an independent researcher on the Malian security forces. He said there could also be generals involved in the junta who have not yet appeared in public.

Following are details about the quintet, drawn from the junta's public comments, other open sources and people who follow the military.

Goita presented himself on Wednesday as the junta's leader.

According to an official biography distributed the following day, he is 37-years-old and the son of an army officer.

Goita served in several posts in northern Mali, where jihadists linked to al Qaeda and Islamic State are active, before becoming a commander of the Autonomous Special Forces Battalion (BAFS) in 2018, the biography says.

He has received training in Germany, the United States and Gabon, it says.

A former U.S. army officer posted a photo on a blog post last year showing himself with Goita at the Flintlock exercises that the U.S. military runs annually in West Africa to train regional armies.

The officer, Andy Duhon, wrote of Goita: "(He is) a key partner and friend that I’ve had the opportunity to work alongside since 2016. Together, we fought violent extremism in Mali."

Kone served as head of the National Guard in central Mali near the border with Burkina Faso, an epicentre of jihadist and inter-ethnic violence, according to a source who follows the military and has met Kone.

A post last year on the Malian army's Twitter account includes a photo of Kone receiving a visit by the defence minister while in charge of a command centre in central Mali.

The source said Kone was opposed to the implicit sub-contracting of security operations by the army to ethnic Dogon militiamen, who have battled the jihadists but also been accused of massacring Fulani herders.

National Guard forces have also been accused of committing atrocities against civilians in the area - charges the government had promised to investigate.

Wague, the junta's spokesman, read the statement on national television on Wednesday morning that confirmed the military's takeover.

He has been based in Sevare in central Mali, according to the source who follows the military.

Diaw is the deputy commander of the Kati base on the outskirts of Bamako, where the mutiny began on Tuesday, Boisvert said.

Camara recently returned to Mali from a course in Russia, where many Malian officers are trained, Boisvert said.