WHO says e-cigarettes, 'smoke-free' products do not help reduce cancer

By Tom Miles GENEVA (Reuters) - Electronic cigarettes and heated tobacco products are not helping fight cancer, the World Health Organization (WHO) said on Friday, urging smokers and governments not to trust claims from cigarette firms about their latest products. The seventh 'WHO report on the global tobacco epidemic' said blocking the industry's interference was critical to cutting the harm from tobacco use 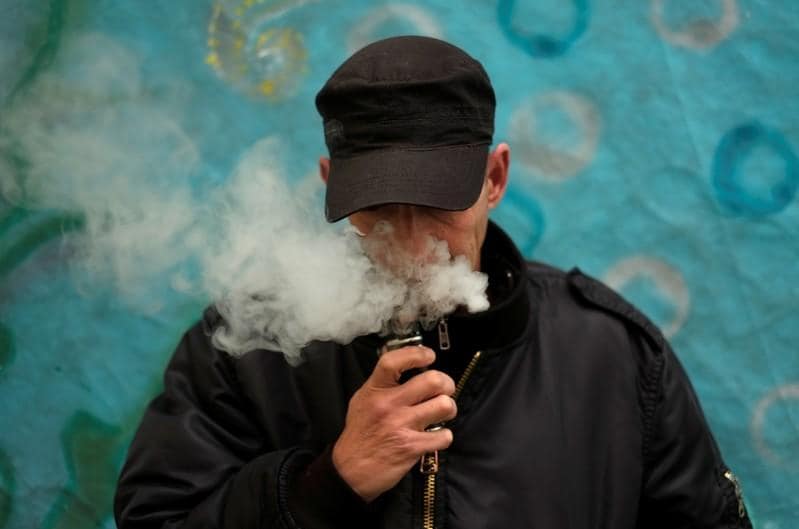 GENEVA (Reuters) - Electronic cigarettes and heated tobacco products are not helping fight cancer, the World Health Organization (WHO) said on Friday, urging smokers and governments not to trust claims from cigarette firms about their latest products.

The seventh "WHO report on the global tobacco epidemic" said blocking the industry's interference was critical to cutting the harm from tobacco use.

"The tobacco industry has a long history of systemic, aggressive, sustained and well-resourced opposition to tobacco control measures," the report said.

"While some strategies are public and others more covert... all have the goal of weakening tobacco control."

Philip Morris spokesman Ryan Sparrow said the WHO's message made it harder to provide safer options for people who cannot quit smoking.

"There is no question that the best choice for smokers is to quit cigarettes and nicotine altogether. The reality is many people do not. We cannot turn our backs on them," he said. "Organisations like the World Health Organization need to stop talking at smokers and start listening."

The WHO report said the industry hoped to win respectability through manipulative messages such as claiming their products were part of a "harm reduction" strategy, even though cigarettes still account for 97% of the global tobacco market.

"There is no difference between cigarettes and heated tobacco products except that in terms of exposure: the exposure is less and the smoke is not visible," he said.

Electronic cigarettes, containing nicotine but not tobacco, were promoted as a way to quit smoking. But there was no evidence to justify the claim, and evidence from the United States showed they had increased the prevalence of young people smoking, he said.

"So it's also a gateway for young people," Prasad said.

"The answer is it needs to be regulated. WHO has clear guidelines – to get electronic cigarettes regulated. And if you are banning it, fine, but if you aren't banning it don't let it (go) free in the market, because the young people are taking it up."