GENEVA (Reuters) - The World Health Organization said on Tuesday that experts from the global body would travel to China at the weekend to prepare a study of the origins of the novel coronavirus and how it jumped from animals to humans. 'The best place to start is clearly where the disease emerged in humans first, and where the disease emerged in humans first, where the first clusters of atypical pneumonia occurred, was in Wuhan,' Dr Mike Ryan head of the WHO's emergencies programme, told a news briefing in Geneva 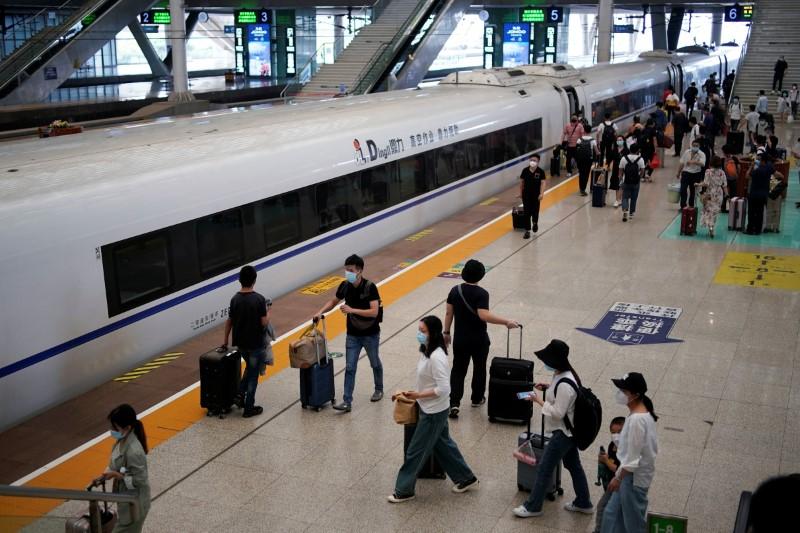 GENEVA (Reuters) - The World Health Organization said on Tuesday that experts from the global body would travel to China at the weekend to prepare a study of the origins of the novel coronavirus and how it jumped from animals to humans.

Heavily criticised by the United States and others who have accused it of secrecy and a late response to the outbreak, which emerged in the central city of Wuhan late last year, China has said it was transparent throughout the early stages of the pandemic.