WASHINGTON (Reuters) - White House adviser Jared Kushner confirmed on Thursday that he had met recently with entertainer Kanye West, who is seeking to get his name on ballots for the Nov. 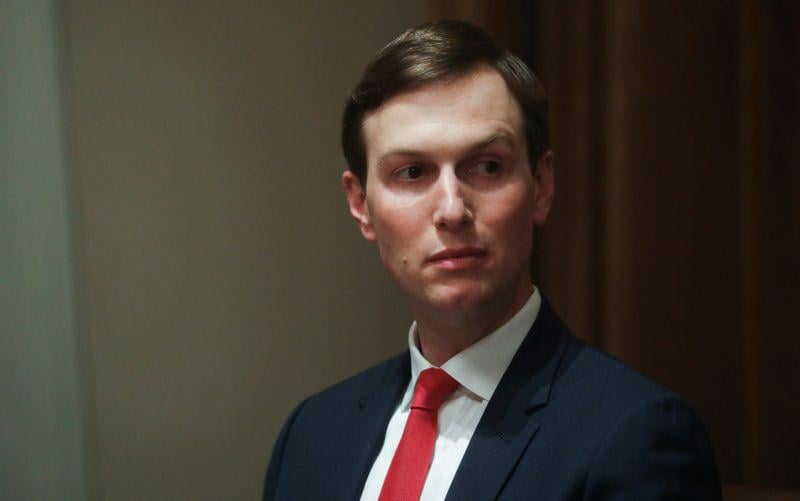 WASHINGTON (Reuters) - White House adviser Jared Kushner confirmed on Thursday that he had met recently with entertainer Kanye West, who is seeking to get his name on ballots for the Nov. 3 U.S. presidential election.

West is a Trump supporter and some view his bid to run for president himself as designed to have a spoiling effect that would help Trump and hurt Democrat Joe Biden.

Asked whether he had discussed the campaign with West, Kushner told reporters at the White House: "We had a general discussion, more about policy."