WASHINGTON (Reuters) - The White House said on Wednesday that Turkey's decision to purchase the Russian S-400 air defence system renders its continued involvement in the F-35 joint strike fighter programme impossible. 'The F-35 cannot coexist with a Russian intelligence collection platform that will be used to learn about its advanced capabilities,' the White House said in a statement 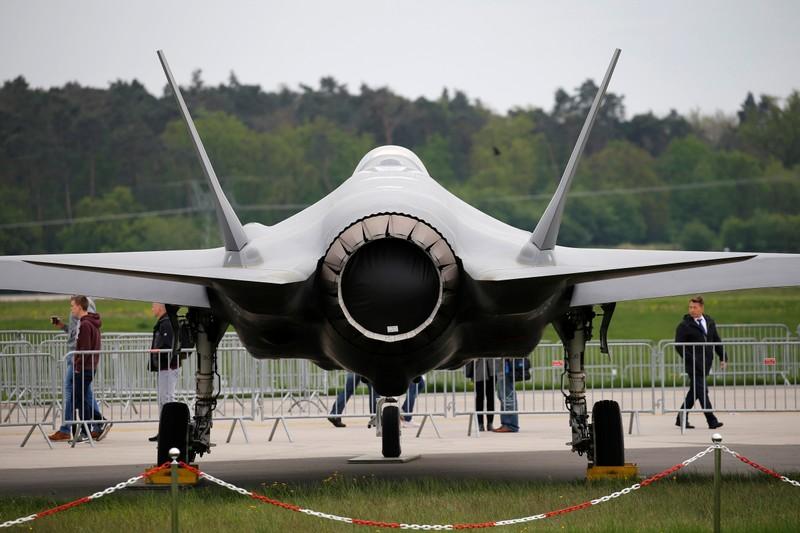 "The F-35 cannot coexist with a Russian intelligence collection platform that will be used to learn about its advanced capabilities," the White House said in a statement.

"As NATO allies, our relationship is multi-layered, and not solely focused on the F-35. Our military-to-military relationship is strong, and we will continue to cooperate with Turkey extensively, mindful of constraints due to the presence of the S-400 system in Turkey," the White House said in its statement.

U.S. President Donald Trump said on Tuesday it was "not fair" to either Turkey or the United States that Washington cannot sell Ankara billions of dollars worth of F-35 fighter jets after Turkey bought a Russian air defence system.

Turkey started taking delivery of Russia's S-400 air defence system last week in defiance of U.S. warnings that doing so would mean the Pentagon would kick it out of the F-35 stealth fighter programme and that it could be subject to sanctions.

Washington is concerned that deploying the S-400 with the F-35 would allow Russia to gain too much inside information of the stealth system of the advanced technology fighter.