WASHINGTON (Reuters) - The U.S. intelligence official whose whistleblower complaint led to the impeachment inquiry against President Donald Trump has offered to answer written questions directly to Republicans on the House Intelligence Committee, his lawyer told CBS News. The whistleblower's lawyers made the request on Saturday night to Representative Devin Nunes, the senior Republican on the committee, lawyer Mark Zaid told CBS. 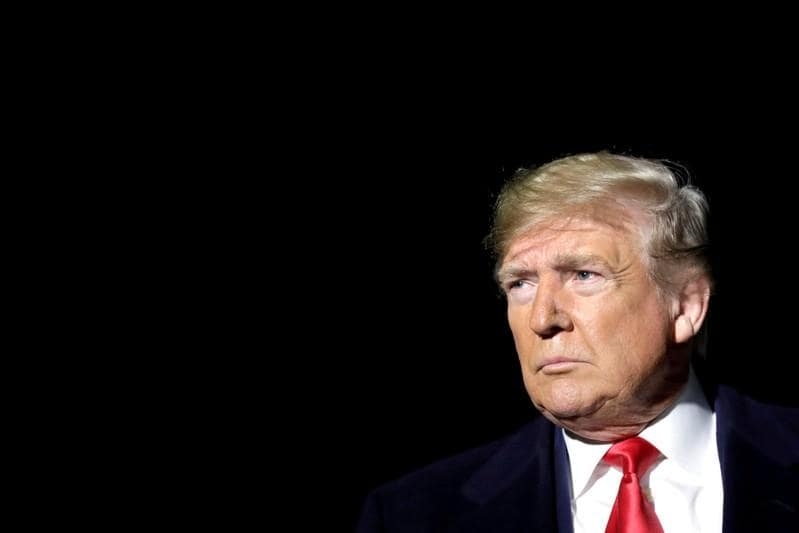 The whistleblower's lawyers made the request on Saturday night to Representative Devin Nunes, the senior Republican on the committee, lawyer Mark Zaid told CBS. Zaid said his client wants to ensure his complaint is handled in a nonpartisan way.

Republicans have complained the impeachment process is unfair and has restricted questions from their party, which is in a minority in the House.