When will COVID-19 vaccines be generally available in the U.S.?

By Carl O'Donnell and Michael Erman (Reuters) - U.S. President Donald Trump and the head of the Centers for Disease Control and Prevention (CDC) this week disagreed about when a COVID-19 vaccine would become widely available. Trump said on Friday that enough vaccine would be available for every American by April, while the CDC director said vaccines were likely to reach the general public around mid-2021, an assessment more in line with most experts 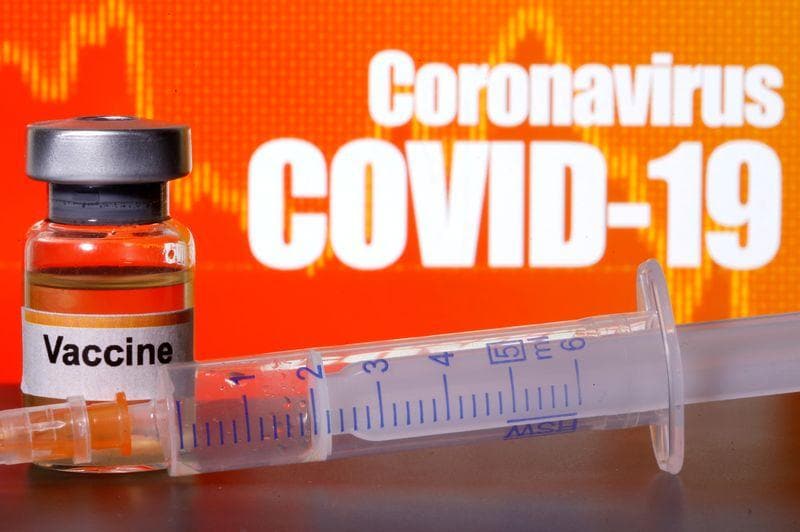 By Carl O'Donnell and Michael Erman

(Reuters) - U.S. President Donald Trump and the head of the Centers for Disease Control and Prevention (CDC) this week disagreed about when a COVID-19 vaccine would become widely available. Trump said on Friday that enough vaccine would be available for every American by April, while the CDC director said vaccines were likely to reach the general public around mid-2021, an assessment more in line with most experts.

WHAT DOES IT MEAN FOR A VACCINE TO BE GENERALLY AVAILABLE?

General availability is when every American who wants the vaccine can get it. There are currently no COVID-19 vaccines approved by U.S. regulators, although a handful are in late-stage trials to prove they are safe and effective.

Experts estimate that at least 70% of roughly 330 million Americans would need to be immune through a vaccine or prior infection to achieve what is known as herd immunity, which occurs when enough people are immune to prevent the spread of the virus to those unable to get a vaccine.

HOW LONG BEFORE VACCINE PRODUCTION IS FULLY RAMPED UP?

Most vaccines in development will require two doses per person.

The CDC anticipates that 35 million to 45 million doses of vaccines from the first two companies to receive authorization will be available in the United States by the end of this year. The current front runners are Pfizer Inc

Drugmakers have been more ambitious with their calculations. AstraZeneca Plc

WHO WOULD GET AN APPROVED VACCINE FIRST?

The CDC decision will likely broadly follow recommendations from the National Academies of Sciences, Engineering and Medicine. [L1N2FY1CX] The CDC has said the earliest inoculations may go to healthcare workers, people at increased risk for severe COVID-19, and essential workers.

It is unclear when a vaccine will be available for children as major drugmakers have yet to include them in late-stage trials. Pfizer and BioNTech have filed with regulators seeking to start recruiting volunteers as young as 16 for vaccine studies.

WHICH COMPANIES WILL LIKELY ROLL OUT A VACCINE QUICKLY?

Pfizer has said it could have compelling evidence that its vaccine works by the end of October. Moderna says it could have similar evidence in November. The vaccines would first need to be approved or authorized for emergency use by U.S. regulators.

Drugmakers have already started manufacturing supplies of their vaccine candidates to be ready as soon as they get the go ahead. The U.S. Department of Defense and the CDC plan to start distribution of vaccines within 24 hours of regulatory authorization.