What is Britain's National Cyber Force?

LONDON (Reuters) - Britain on Thursday announced the formation of a National Cyber Force of government hackers to launch cyberattacks against criminals, terrorists and hostile states. 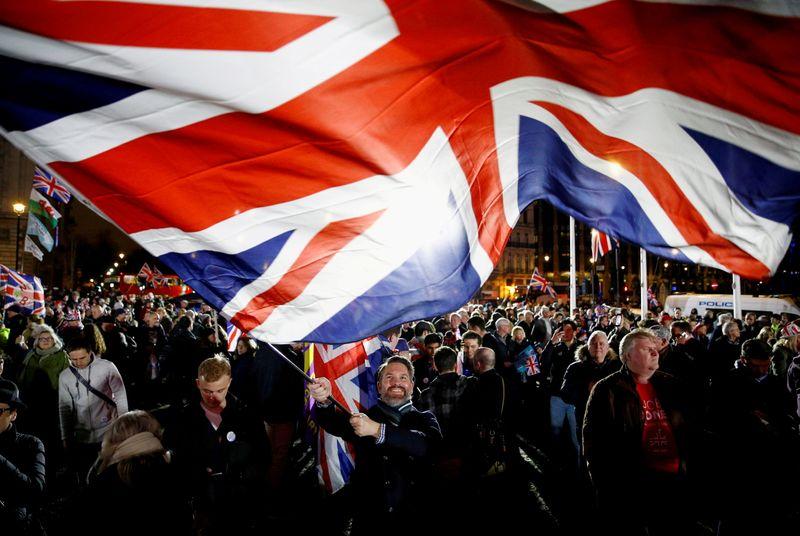 LONDON (Reuters) - Britain on Thursday announced the formation of a National Cyber Force of government hackers to launch cyberattacks against criminals, terrorists and hostile states.

It is part of a pledge by Prime Minister Boris Johnson to deliver the country's biggest military spending increase since the Cold War.

WHAT WILL IT DO?

The hacking unit, which has been operational since earlier this year, is made up of specialists from Britain's armed forces and GCHQ signals intelligence agency.

HOW DOES BRITAIN COMPARE TO OTHER POWERS?

The announcement formally confirms Britain's role as an offensive power in cyberspace.

Britain's position as a leading hacking power competing alongside the United States with countries including Russia, China and Iran has been long known but rarely acknowledged.

HOW HAS BRITAIN ACTED IN THE PAST IN CYBERSPACE?

In 2018, GCHQ revealed a series of attacks it had conducted against Islamic State, and former cabinet secretary Mark Sedwill said last month British hackers had previously targeted people in Russia.

"The case for cyber restraint is a hard-headed one," he said. "A more secure digital environment is the best guarantor of safety and security for Western countries in the digital age."