By Stephanie Nebehay GENEVA (Reuters) - Western diplomats and legal experts urged China on Wednesday to clarify the status of 12 Hong Kong residents arrested by China at sea last month and whether they have seen lawyers of their choice. The 12 were arrested on Aug. 23 for illegal entry into mainland Chinese waters after setting off from Hong Kong in a boat bound for self-ruled Taiwan. 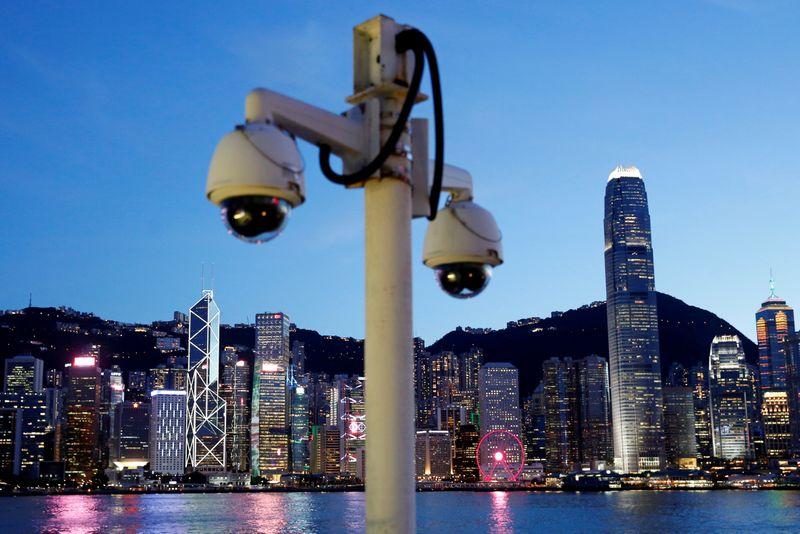 GENEVA (Reuters) - Western diplomats and legal experts urged China on Wednesday to clarify the status of 12 Hong Kong residents arrested by China at sea last month and whether they have seen lawyers of their choice.

The 12 were arrested on Aug. 23 for illegal entry into mainland Chinese waters after setting off from Hong Kong in a boat bound for self-ruled Taiwan.

All were suspected of committing crimes in Hong Kong related to the anti-government protests that erupted last year. Ten had been charged there, released on bail and forbidden from leaving the former British colony, and all are now being detained in the neighbouring mainland city of Shenzhen.

A senior Chinese official, speaking at an event organised by its mission to the U.N. in Geneva, said the 12 were entitled to access to lawyers and the presumption of innocence, but did not say whether they had seen lawyers of their choice.

"I believe that the law enforcement bodies and judicial bodies in the mainland of China will strictly follow the criminal procedure law and the relevant regulations and have a fair trial in the case," Xi Junjian, deputy director of the law department of China's Hong Kong and Macao Affairs Office, said in response to a Reuters question.

"Twelve Hong Kong democracy activists arrested in August off the coast have been denied access to lawyers of their choice. Local authorities have yet to provide information about their welfare or the charges against them," said Mark Cassayre, deputy U.S. ambassador.

Steve Tsang of the School of Oriental and African Studies, University in London, said: "None of them have been accorded the normal legal rights that they would expect to enjoy as Hong Kong citizens."