Warmer-than-normal temperatures to continue in Europe

LONDON (Reuters) - Above average temperatures are set to continue in almost all of Europe during the October to December period, forecasts by The Weather Company showed on Wednesday. 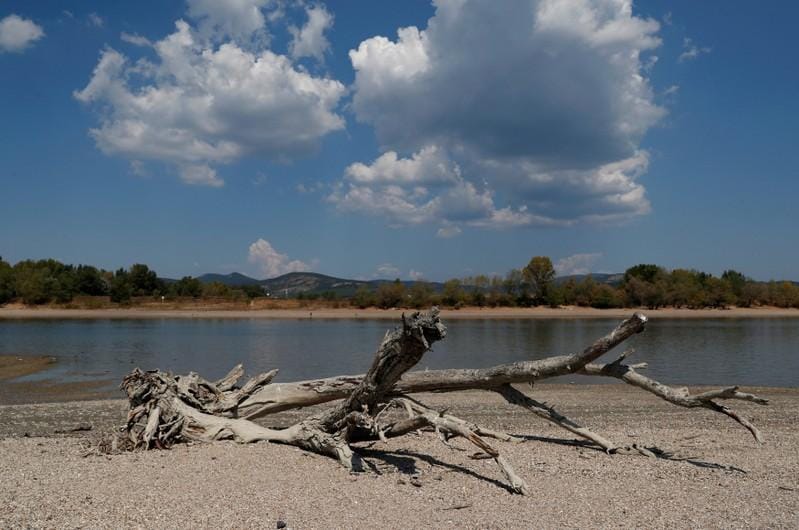 LONDON (Reuters) - Above average temperatures are set to continue in almost all of Europe during the October to December period, forecasts by The Weather Company showed on Wednesday.

"The extreme warmth and dryness observed across much of Europe over the past 5 months has been extraordinary, and there is no clear evidence for any significant pattern change towards below-normal temperatures anytime soon," said Todd Crawford, chief meteorologist with The Weather Company.

The warmer than usual temperatures are likely to continue for the next few months, according to climate model and analogue forecasts, Crawford said.

"However, there is some pretty compelling evidence to suggest that a transition to a much colder period is possible, especially later in the winter."

The Weather Company, owned by IBM, provides weather forecasts aimed at the commodities and energy sectors.

Southern mainland - Warmer than normal, except for SE Europe and SW Iberia