TOKYO (Reuters) - A volcano erupted on a remote island in southern Japan on Thursday, the meteorological agency said, but the warning level was kept below the scale requiring evacuation. 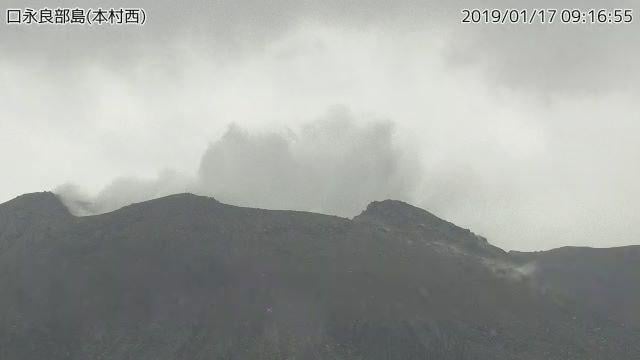 TOKYO (Reuters) - A volcano erupted on a remote island in southern Japan on Thursday, the meteorological agency said, but the warning level was kept below the scale requiring evacuation.

The eruption had released pyroclastic flows, or flows of super-heated ash and gas, Kyodo News said, but the flows had not reached residential areas.

The same peak erupted explosively in 2015, sending ash and smoke thousands of metres into the sky and releasing potentially deadly pyroclastic flows that reached the sea. The island's entire population was evacuated at the time but eventually returned. Some 100 people now live there.