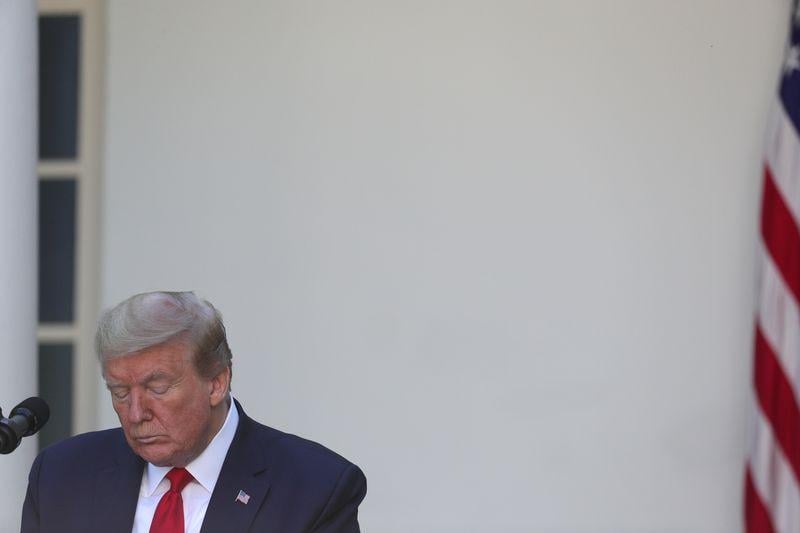 Rendon has said that while he negotiated an agreement with Silvercorp late last year, he cut ties with Goudreau in November and that Goudreau went forward with the failed operation on his own. Vergara did not immediately respond to a request for comment.