By Brian Ellsworth CARACAS (Reuters) - Venezuela's opposition-run congress has opened an investigation into an oil spill that continues to pollute palm-lined beaches along the South American nation's Caribbean coast, legislator Maria Gabriela Hernandez said on Wednesday. Authorities said last week they were cleaning up the oil slick that washed up on the coast of Falcon state, known for wetlands and nature preserves, but did not provide an estimate of how much had spilled or the cause of the incident 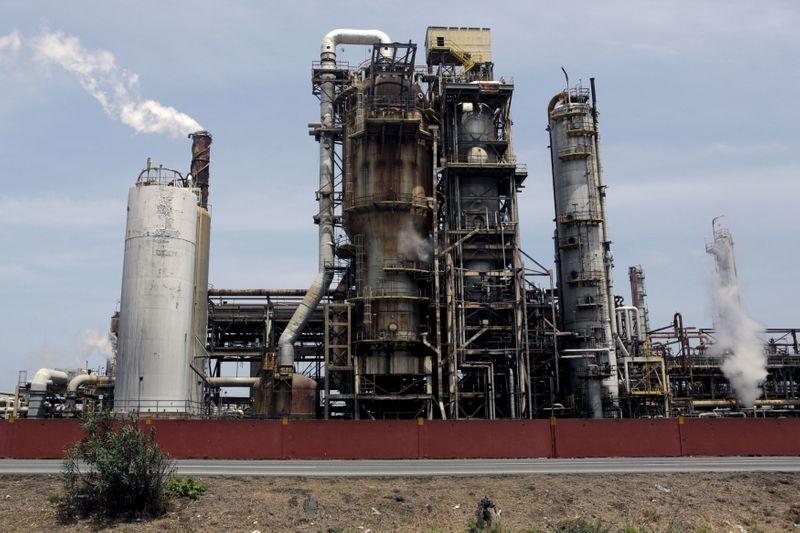 Authorities said last week they were cleaning up the oil slick that washed up on the coast of Falcon state, known for wetlands and nature preserves, but did not provide an estimate of how much had spilled or the cause of the incident.

The legislature's environment commission is now asking government institutions, including state oil company PDVSA, for details on what maintenance was carried out at the 146,000 barrel-per-day El Palito refinery, where the oil is believed to have originated.

"We want to know the maintenance schedule, so that we can determine responsibilities," said Hernandez, head of the environment commission, in a virtual press conference.

She said legislators are also asking "which international insurance, which companies do they have, that can compensate for the damages that the oil industry has caused."

The spill was the result of an overflow in late July at El Palito's oxidation ponds, Hernandez said, citing research by environment experts who have tracked satellite images.

A heavy storm contributed to the overflow, she said.

PDVSA, which operates El Palito, and Venezuela's information ministry did not immediately reply to requests for comment.

The possibility that the oil slick could continue to spread westward has set off alarm bells among environmentalists who say it risks contaminating protected wetlands and a bird refuge in Falcon state.