Dubai: An American defense official says a US Navy patrol boat fired warning shots near an Iranian naval ship during a tense encounter in the Persian Gulf. 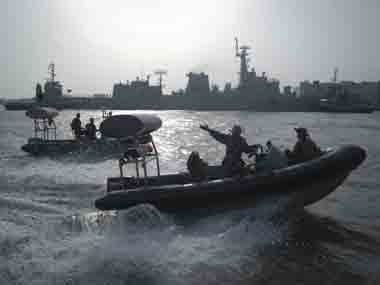 The incident happened on Tuesday and involved the USS Thunderbolt, a Cyclone-class patrol ship involved in an exercise with American and other vessels in the Gulf.

Iranian authorities did not immediately report the incident.

The American defense official spoke on condition of anonymity as the incident had yet to be made public.

Iran and the US frequently have tense naval encounters in the Persian Gulf.