Univision anchor says Venezuela is deporting his team of journalists

CARACAS (Reuters) - Venezuela has informed a team of six Univision journalists, including anchor Jorge Ramos, that it is deporting them on Tuesday after their interview with President Nicolas Maduro, Ramos told Reuters. 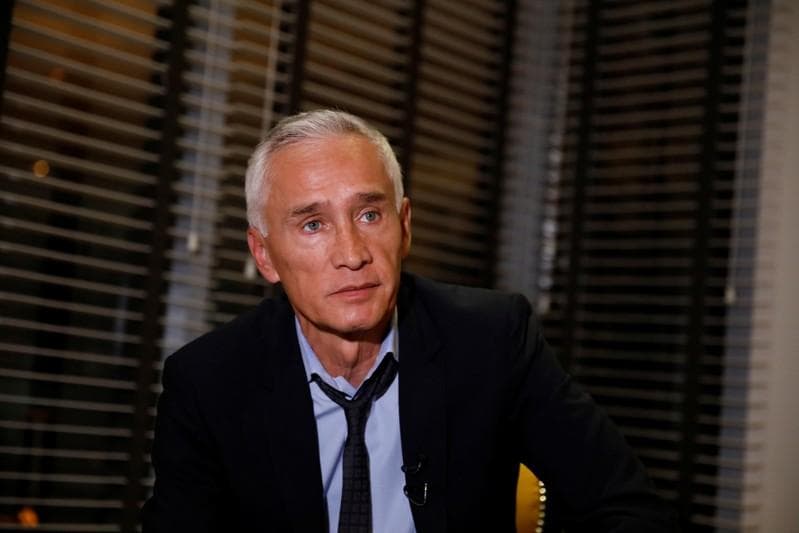 CARACAS (Reuters) - Venezuela has informed a team of six Univision journalists, including anchor Jorge Ramos, that it is deporting them on Tuesday after their interview with President Nicolas Maduro, Ramos told Reuters.

Ramos said he was held for more than two hours in the Miraflores palace after Maduro said he did not like the questions they asked him.