United Nations removes survey asking staff if they are 'yellow'

By Michelle Nichols NEW YORK (Reuters) - The United Nations has been accused by some of its staff of racism after it issued a survey that included a question asking how they identify themselves, and offered 'yellow' among the possible responses. The 'U.N. Survey on Racism' was sent to thousands of staff on Wednesday 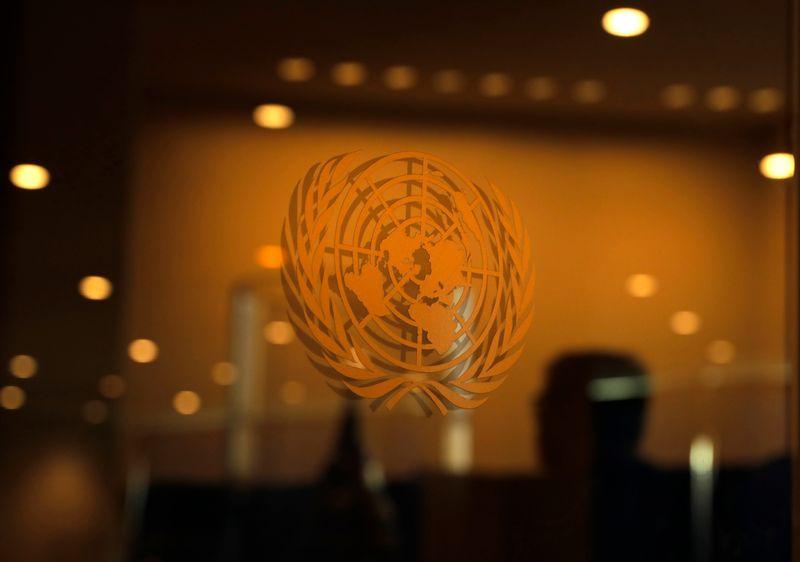 The 'U.N. Survey on Racism' was sent to thousands of staff on Wednesday. An email accompanying the survey said it was being carried out as part of U.N. Secretary-General Antonio Guterres' "campaign to eradicate racism and promote dignity."

But the first question, on how staff identify themselves, itself reflected an historic Western racist view of Asians by listing 'yellow' as an option, several U.N. staffers told Reuters. Other categories offered were black, brown, white, mixed/multi-racial and any other.

"The first question is insane, deeply offensive and hard to fathom how in an organization as diverse as the United Nations this question was approved for release in a system-wide survey," said one U.N. staff member, speaking on condition of anonymity.

United Nations spokesman Stephane Dujarric said the survey would be "taken off-line and revised appropriately taking into account the legitimate concerns" that had been expressed.

"We acknowledge the need to formulate these categories with greater sensitivity and will take immediate steps to rectify this," Dujarric said.

Erica Foldy, an associate professor at the Wagner Graduate School of Public Service at New York University, said the use of the term was not acceptable.

"The term 'yellow' to refer to people of Asian descent is a slur. It should not be used, period. At the same time, it is useful to remember that language related to race is complex and always in flux," she said.

"Recently Brown, which had been considered something of a slur (though perhaps never as problematic as yellow) has come into broad use. But I don't see that happening with 'yellow'," Foldy said.

Organizations and companies have been under increasing pressure to address racism in the wake of global protests sparked by the death of George Floyd, a Black American who died in May after a white police officer knelt on his neck.