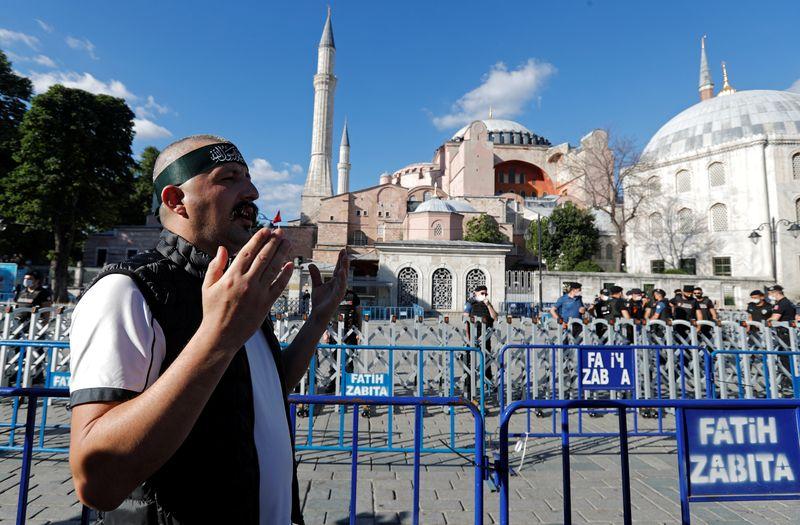 "It is regrettable that the Turkish decision was not the subject of dialog nor notification beforehand," the United Nation's cultural body said in a statement.

"UNESCO calls on the Turkish authorities to open a dialog without delay in order to avoid a step back from the universal value of this exceptional heritage whose preservation will be reviewed by the World Heritage Committee in its next session," it said.