UK's Johnson says he is confident in U.S. election checks and balances 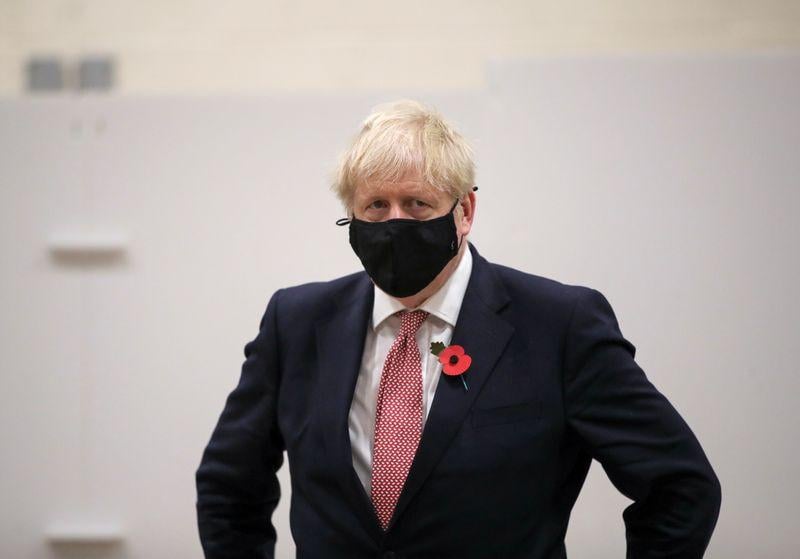 "I have every confidence in the checks and balances of the American Constitution," Johnson told broadcasters on Friday.

He declined to comment on what a U.S. administration led by former vice president Joe Biden would mean for Britain.

"If I were a voter in America I don't think I'd want anybody in another government commenting on my election," Johnson said. "I think while the votes are being counted we should we should wait and see."