UK's COVID-19 outcome has not been good, mistakes were likely made - chief scientist

LONDON (Reuters) - Britain has not achieved a good outcome in dealing with the COVID-19 pandemic, the government's chief scientific adviser said on Thursday, adding that he was sure mistakes had been made in the response to the crisis. 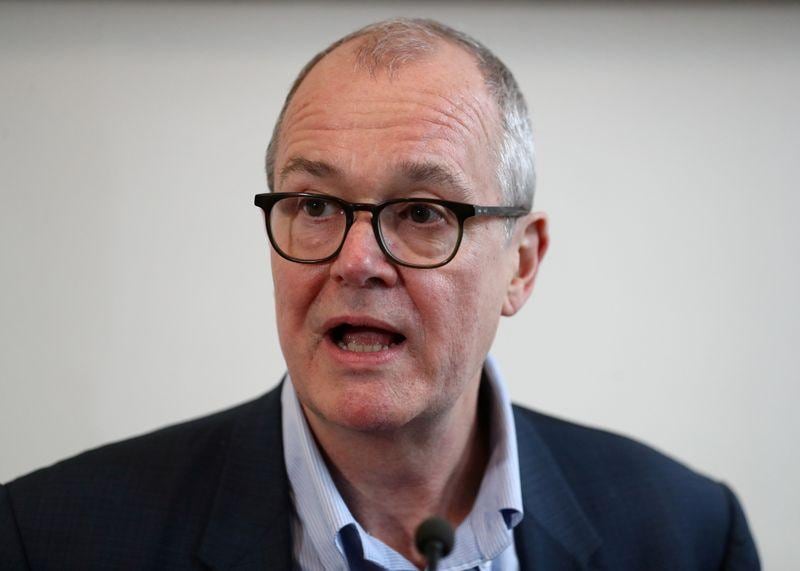 LONDON (Reuters) - Britain has not achieved a good outcome in dealing with the COVID-19 pandemic, the government's chief scientific adviser said on Thursday, adding that he was sure mistakes had been made in the response to the crisis.

Britain has the highest COVID-19 death toll in Europe, which, including deaths from suspected cases, is nearly 56,000 according to a Reuters tally of official data sources.

Prime Minister Boris Johnson ordered a lockdown on March 23, though a former member of the government's scientific advisory group has said that introducing measures a week earlier could have halved the death toll.

"It's very difficult to know exactly where we stand at the moment. It's clear that the outcome has not been good in the UK, I think we can be absolutely clear about that," Patrick Vallance told lawmakers, adding that some countries had done worse.

"There will be things, decisions made, that will turn out not to have been the right decisions at the time, I'm sure about that as well."

He said the advice to introduce stringent lockdown measures was made when the rate at which the epidemic doubled increased to three days from six or seven days beforehand, but added that such advice could only be given once the data came in.

Those lockdown restrictions have tamped down but not ended the first wave of infections, Vallance said, adding there were "pretty strong hints" the new coronavirus was seasonal and could return in future years.

"What we're dealing with now is a suppressed first wave," he said. "I think it's quite probable that we will see this virus coming back in different waves over a number of years."