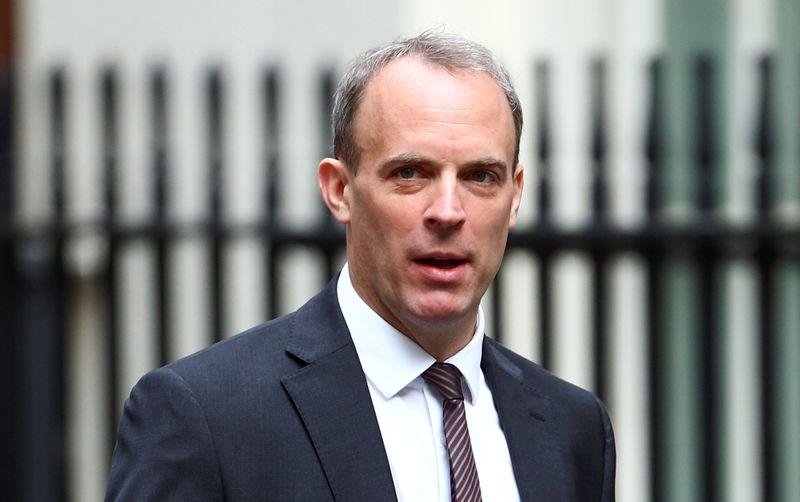 "The Foreign Secretary said that the UK would be watching the Hong Kong Legislative Council elections in September closely, and urged China to uphold its international human rights obligations in Xinjiang," a foreign office spokesman said following a call between the two.

"He stressed the importance of China rebuilding trust with the international community by living up to its international responsibilities."