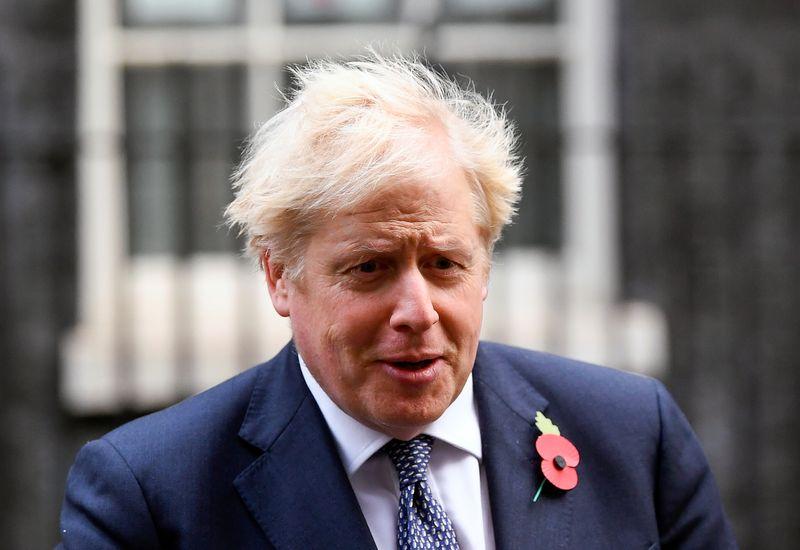 LONDON (Reuters) - British Prime Minister Boris Johnson said he spoke to U.S. President-elect Joe Biden on Tuesday about working together on tackling climate change and recovering from the COVID-19 pandemic.

"I just spoke to @JoeBiden to congratulate him on his election," Johnson said in a tweet.

"I look forward to strengthening the partnership between our countries and to working with him on our shared priorities – from tackling climate change, to promoting democracy and building back better from the pandemic."