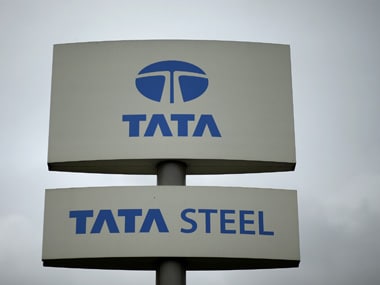 The money "worth hundreds of millions of pounds" is being put up jointly by the UK and Welsh governments and will be made available to potential buyers as part of a support package for the crisis-hit steel industry, according to the business department here.

Business Secretary Sajid Javid had earlier said any money would be offered on commercial terms, quashing talks of nationalising the industry.

At least two potential buyers have shown interest in buying the business.

One option is a management buyout backed by the chief of Tata's Port Talbot factory, the UK's largest steel operation, the BBC reported.

Steel company Liberty House, owned by Indian-origin Sanjeev Gupta, has also said it was interested in buying parts of the business.