BEIRUT (Reuters) - Iran's Foreign Minister Mohammed Javad Zarif on Friday denounced an accord between the United Arab Emirates and Israel to normalise ties as 'theatre' fabricated by the United States. 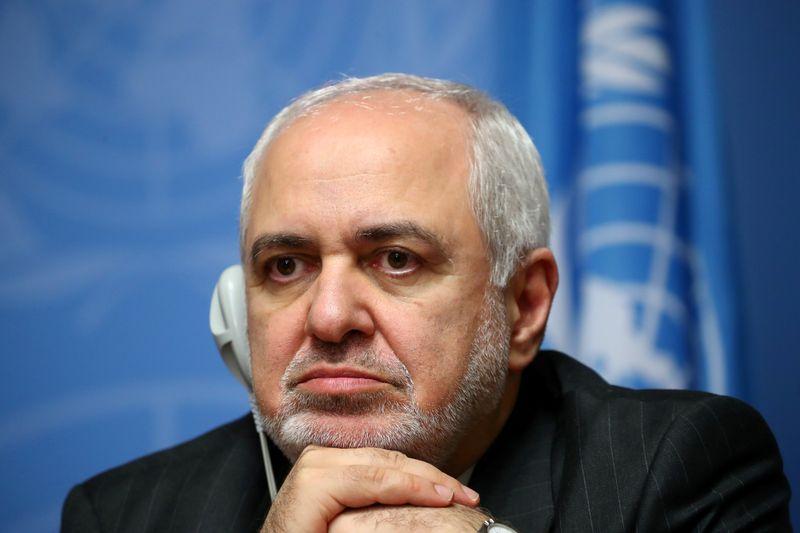 BEIRUT (Reuters) - Iran's Foreign Minister Mohammed Javad Zarif on Friday denounced an accord between the United Arab Emirates and Israel to normalise ties as "theatre" fabricated by the United States.

"They (U.S.) think that by fabricating the theatre like the one that happened yesterday unfortunately, that they can determine the fate of Palestine," Zarif said in televised remarks during a visit to Lebanon.

"The current U.S. administration has proven that it is not capable of understanding the political realities in our region."