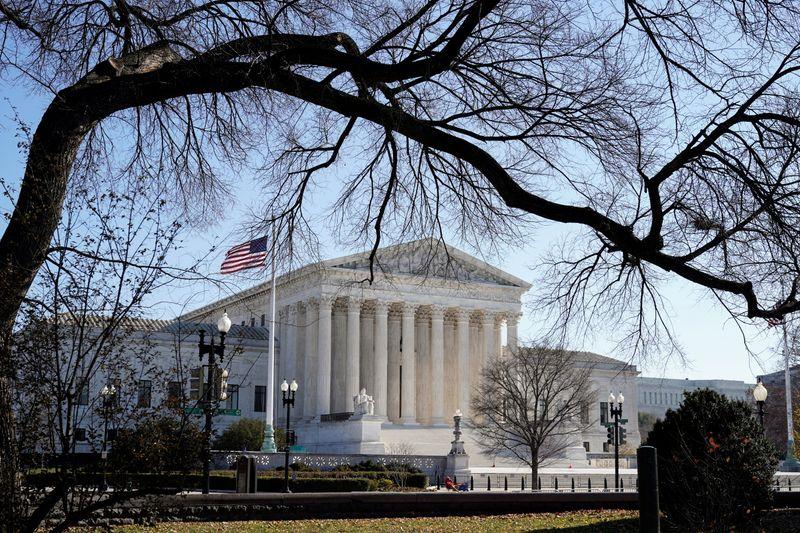 WASHINGTON (Reuters) - The U.S. Supreme Court on Friday brought an abrupt end to a long-shot lawsuit filed by Texas and backed by President Donald Trump seeking to throw out voting results in four states, dealing him a crushing setback in his quest to undo his election loss to President-elect Joe Biden.

The justices in a brief order rejected the bid by Texas to file the extraordinary challenge targeting Georgia, Michigan, Pennsylvania and Wisconsin directly with the Supreme Court, as is allowed in some instances of litigation between states under a legal doctrine called "original jurisdiction."

(Reporting by Lawrence Hurley; editing by Will Dunham and Grant McCool)