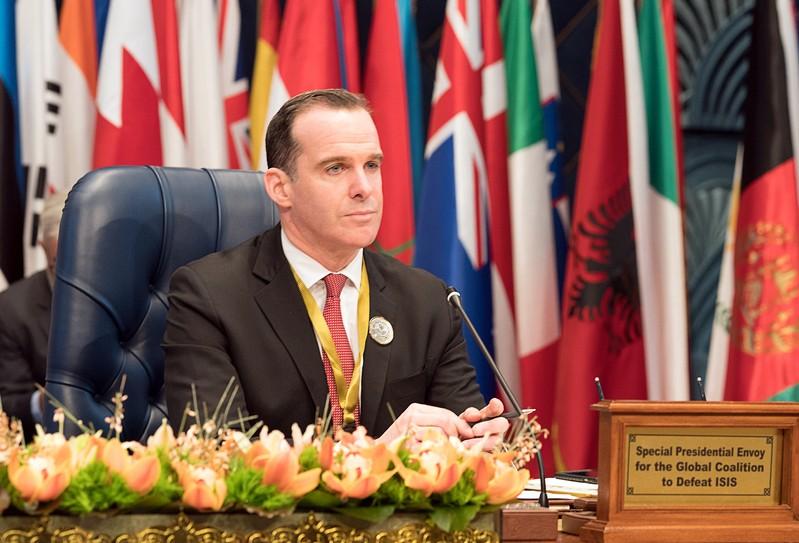 WASHINGTON (Reuters) - Brett McGurk, U.S. special envoy for the global coalition to defeat ISIS, submitted his resignation on Friday, CBS reported on Saturday citing sources, ahead of his departure planned in February.

McGurk's resignation came as a result of "strong disagreement" with President Donald Trump's decision to pull U.S. troops out of Syria, CBS reported, and a day after Trump's Defense Secretary Jim Mattis quit on the back of same decision.