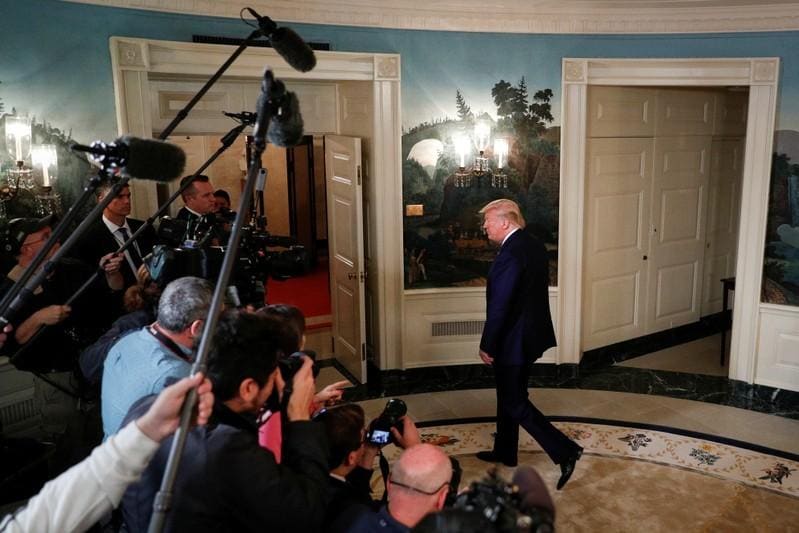 WASHINGTON (Reuters) - Republican and Democratic U.S. senators asked the State Department on Wednesday to quickly provide a visa so that the commander of the Kurdish-led Syrian Democratic Forces could visit the United states to discuss the situation in the country.

"To say we are extremely concerned with the situation unfolding in northern Syria is an understatement," they said in their letter, saying it would benefit both Congress and President Donald Trump's administration to hear from Kobani.

Their request came hours after Trump announced that a ceasefire in northern Syria was now permanent and he lifted sanctions on Turkey as a result, rejecting criticism of his decision to pull out U.S. troops that allowed Kurdish allies to come under attack from Turkey.

The lawmakers who sent the letter have been among the loudest voices in the U.S. Congress lamenting Trump's decision, which many see as abandoning Kurdish forces who fought for years alongside U.S. troops as they battled Islamic State militants.