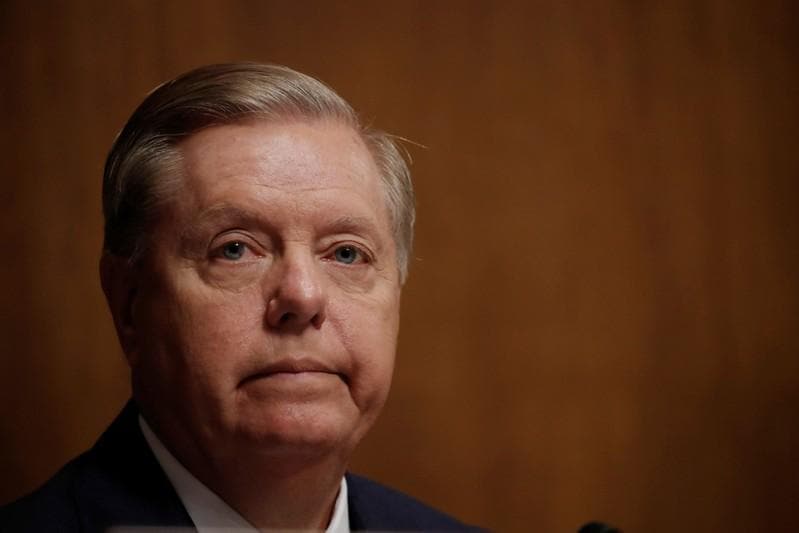 WASHINGTON (Reuters) - Republican U.S. Senator Lindsey Graham, who has been sharply critical of Saudi Arabia after the disappearance of journalist Jamal Khashoggi, said on Friday he was highly sceptical of the Saudi explanation for Khashoggi's death.

"To say that I am sceptical of the new Saudi narrative about Mr. Khashoggi is an understatement," Graham said on Twitter.