By Susan Cornwell and Doina Chiacu WASHINGTON (Reuters) - A leading Senate Republican said on Monday he would ask Attorney General William Barr to appoint a special counsel to probe whether U.S. 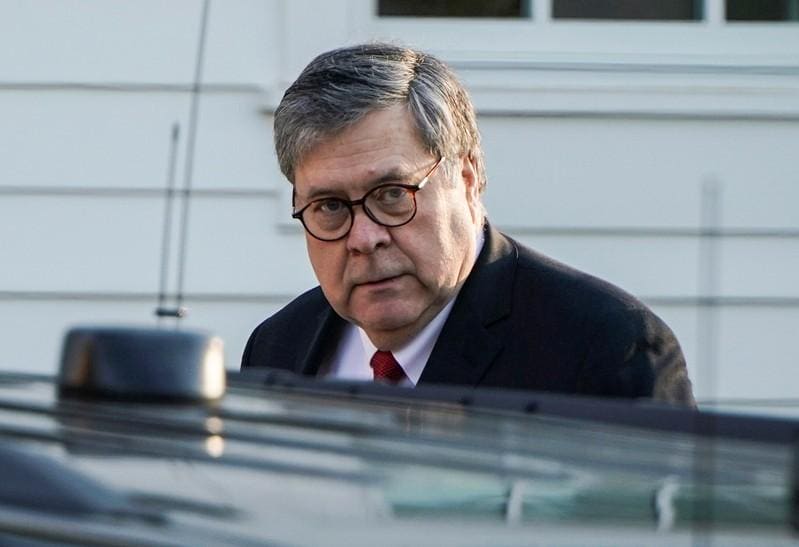 By Susan Cornwell and Doina Chiacu

WASHINGTON (Reuters) - A leading Senate Republican said on Monday he would ask Attorney General William Barr to appoint a special counsel to probe whether U.S. law enforcement officials made missteps in their investigation into possible collusion between President Donald Trump's campaign and Russia.

A day after the attorney general said the report by Special Counsel Robert Mueller found Trump's campaign did not conspire with Russia, Senate Judiciary Committee Chairman Lindsey Graham said: "We will begin to unpack the other side of the story."

He said it was time to look at the origins of a Foreign Intelligence Surveillance Act (FISA) warrant for former Trump adviser Carter Page, which was based in part on information in a dossier compiled by Christopher Steele, a former British intelligence officer who co-founded a private intelligence firm.

A Justice Department spokeswoman declined to comment on Graham's request.

Graham said he would look into those matters as chairman of the Judiciary Committee, using subpoena power if necessary, whether or not a special counsel is appointed.

Republican lawmakers have contended the FBI made serious missteps when it sought the warrant to monitor Page in October 2016 shortly after he left the Trump campaign.

Page, a foreign policy adviser during Trump's campaign, drew scrutiny from the FBI, which said in legal filings in 2016 that it believed he had been "collaborating and conspiring" with the Kremlin. Page met with several Russian government officials during a trip to Moscow in July 2016. He was not charged.

Steele was initially contracted by Fusion GPS, a Washington-based political research firm, to investigate Trump on behalf of unidentified Republicans who wanted to stop Trump's bid for the party's nomination. Fusion was then hired by lawyers connected to 2016 Democratic presidential candidate Hillary's Clinton's campaign.

Graham told reporters he planned to ask Barr when they talk on Monday to appoint a special counsel to investigate the FISA matter, which is already being probed by the Justice Department's internal watchdog, Inspector General Michael Horowitz.

Graham said later that Barr agreed to appear before the Judiciary Committee after he vets Mueller's report, according to media reports.

On Sunday, Barr said Mueller's team had not found evidence of criminal conspiracy between Trump's campaign and Russia in the 2016 election and had left unresolved the issue of whether Trump obstructed justice.

It is not the first time Republicans have called for a special counsel to look into the matters. Last year, then-Attorney General Jeff Sessions tapped U.S. Attorney John Huber to review a range of Republican grievances, including concerns about the FISA warrant. That review is pending.