By Nichola Groom (Reuters) - Senate Democrats on Tuesday unveiled a wide-ranging plan to tackle climate change that calls for the U.S. government to spend more than $400 billion a year to eliminate U.S. greenhouse gas emissions by 2050 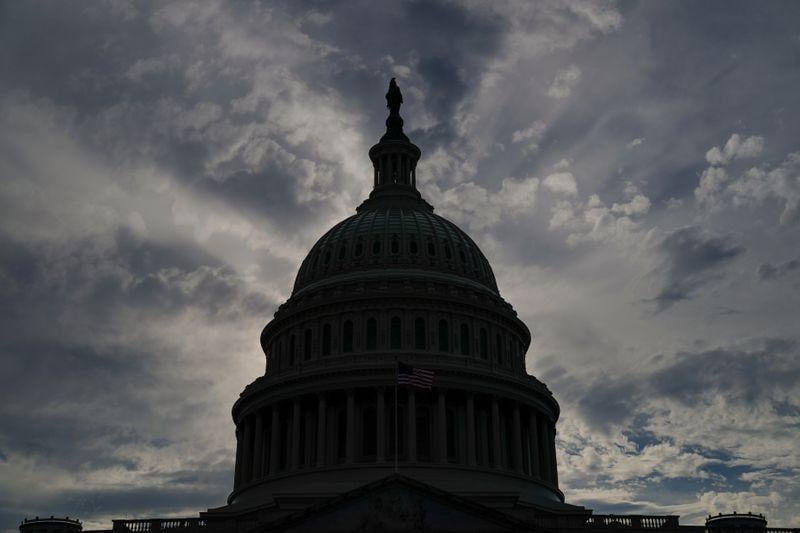 (Reuters) - Senate Democrats on Tuesday unveiled a wide-ranging plan to tackle climate change that calls for the U.S. government to spend more than $400 billion a year to eliminate U.S. greenhouse gas emissions by 2050.

The plan is the latest in a series of blueprints from congressional Democrats detailing how the United States can combat global warming. None are likely to proceed in the current Republican-controlled Senate but could get traction if the chamber flips in November's election.

The Trump administration has downplayed the risks of climate change and cut regulations on the fossil fuels industries.

The plan offered by Senate Democrats also calls for reforming lobbying laws to reduce the influence of those industries.

The Senate Democrats' plan would target creation of at least 10 million jobs in areas like clean energy manufacturing and research and development for new technologies, the report by the Senate Democrats' Special Committee on the Climate Crisis said.

The report said the price tag, equal to about 2% of U.S. gross domestic product, is justified by the urgency of the crisis and the far more expensive economic disruption caused by changing temperatures.

"There is no viable scenario in which our country avoids

The report, more than 200 pages long, outlines a range of policy goals to help eliminate emissions while creating jobs in industries like electricity, agriculture and transportation. At least 40% of the benefits from the government's climate spending would benefit low-income communities and people of color, the report said.

Trump and some Republicans have said the science of climate change is not settled and argued that a rapid shift to renewable energy could destabilize the grid, raise electricity costs, and kill jobs in drilling, mining and other industries.