WASHINGTON (Reuters) - U.S. Secretary of State Mike Pompeo will host a meeting of the U.N 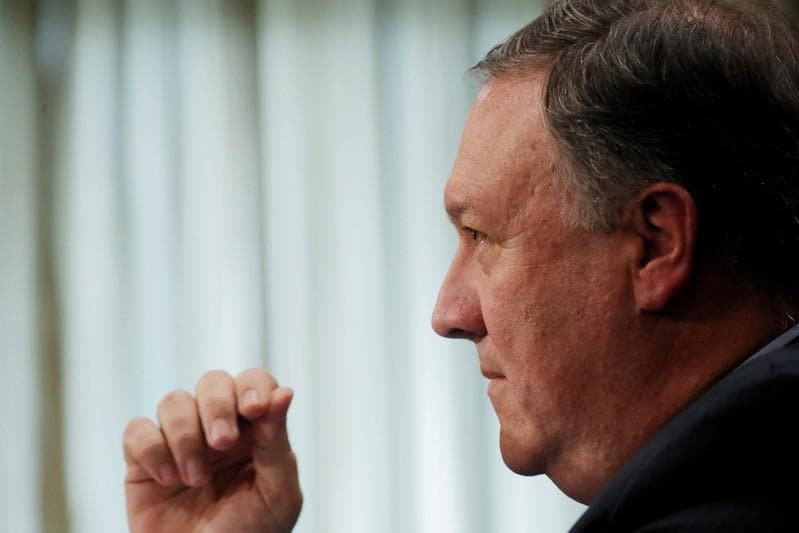 "That meeting will give the secretary a chance to update the Security Council on our efforts toward the final, fully verified denuclearization of North Korea as well as underscore the need for all member states to enforce existing sanctions," Nauert told a media briefing.