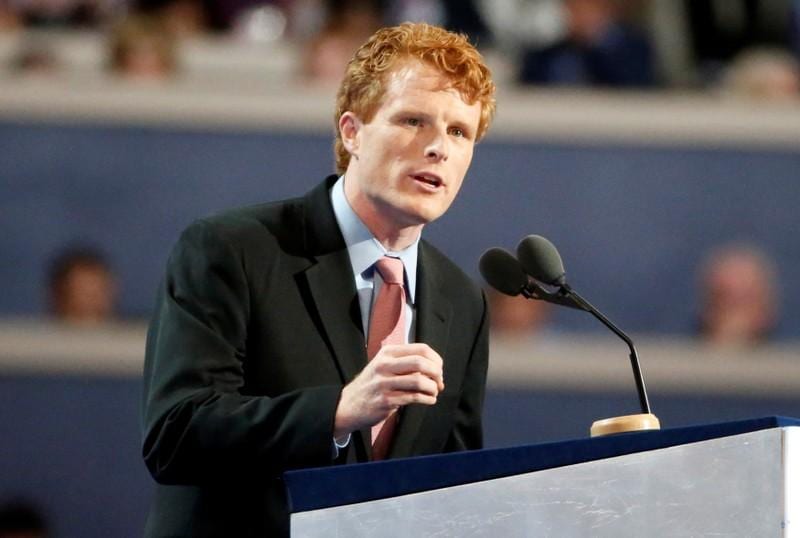 Kennedy, the grandson of former Senator Robert Kennedy who was assassinated in 1968 while running for president, has served in the House of Representatives since 2013. During that time, he has gained a reputation as a hard-working legislator who mainly has avoided the spotlight.

Kennedy, 38, had been hinting at a possible run for the Senate and made his intentions clear when he filed a "statement of candidacy" with the Federal Election Commission.

Markey, 73, who had a long career in the House before filling a vacancy in the Senate in 2013, is running for re-election and would face Kennedy in a Democratic primary on Sept. 15, 2020.

Markey last won re-election in 2014 by a comfortable margin. During his House career, he was one of a handful of lawmakers who led the fight for legislation, which narrowly passed the House in 2009, to bring down carbon emissions that contribute to climate change.

Kennedy will bring his family's star-power to the race, potentially giving Markey one of the toughest races of his political career.

One of Edward Kennedy's son, Patrick, served in the U.S. House.

Larry Sabato, director of the University of Virginia's Center for Politics, said that the younger Kennedy "is the most self-effacing Kennedy I've ever come in contact with." But added that he "knows his family history," noting that both John Kennedy and Robert Kennedy challenged popular Senate incumbents and unseated them.

Massachusetts is a strong Democratic state and the winner of the party primary next year is likely to win in the Nov. 3, 2020 general election.

The Senate is currently led by Republicans who hold 53 Senate seats, while Democrats have 45 seats and there are two independents who align themselves with the Democrats.