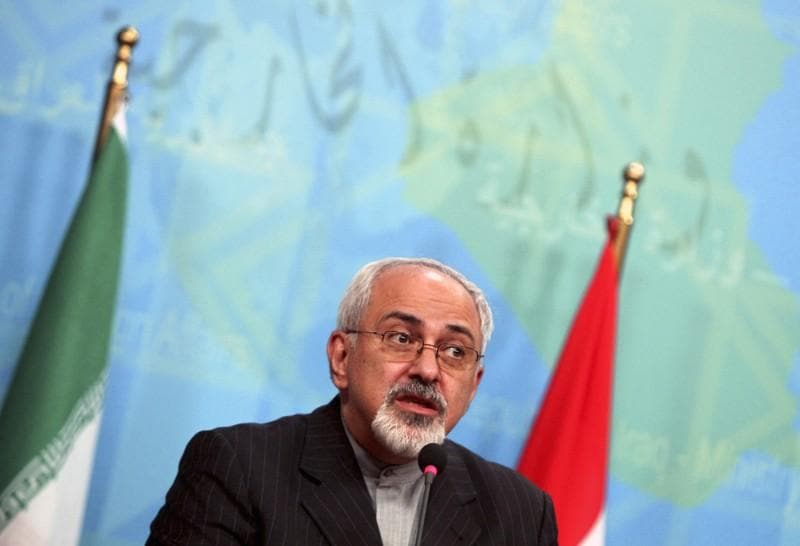 The U.S. Treasury on Tuesday sanctioned two Iranian banks and a handful of firms allegedly linked to the Basij militia over what Washington said was its recruitment and training of child soldiers for Iran's elite Revolutionary Guards.

Tensions between Iran and the United States spiked after President Donald Trump withdrew from a multilateral agreement on Iran's nuclear programme in May and reimposed sanctions in August.

U.S. officials have said a new set of sanctions targeting Iran's oil industry, will be imposed on Nov. 4.

He said in the tweet that one of the banks was vital for food and medicine imports and seemed to suggest it was not close to the militia - a volunteer force mainly involved in Iran's internal security operations - without naming it directly.

Earlier, Foreign Ministry spokesman Bahram Qassemi railed against the "spitefulness" of the U.S. government in imposing the sanctions, according to the Islamic Republic News Agency.

Protests linked to the economic situation in Iran erupted last December, spreading to more than 80 cities.

Sporadic protests, led by truck drivers, farmers and merchants, have continued since then and have occasionally resulted in violent confrontations with security forces.