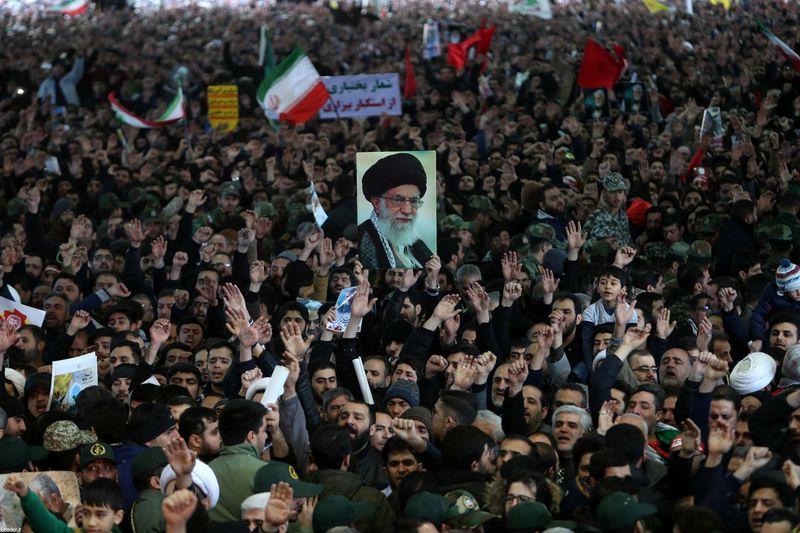 HOUSTON (Reuters) - Chevron Corp removed its expatriate staff operating in northern Iraq as a security precaution, a spokeswoman said on Monday, joining other oil companies pulling staff following the U.S. killing of an Iranian general in the country.

Chevron said a small contingent of expatriate employees and contractors temporarily left its Kurdistan region operations as a precautionary measure. Other U.S. and foreign oil and service companies have withdrawn dozens of workers since the weekend.

The U.S. major has a small operation in Iraq that is expected to begin producing 20,000 barrels of oil per day by mid-year. Operations are continuing with local staff and expatriates working remotely, the Chevron spokeswoman said.