By Alexandra Alper and Patricia Zengerle WASHINGTON (Reuters) - Republican and Democratic U.S. lawmakers pressed President Donald Trump on Thursday to impose sanctions on Turkey over its purchase of a Russian missile defence system, saying he should follow a law mandating penalties for doing business with Russia's military 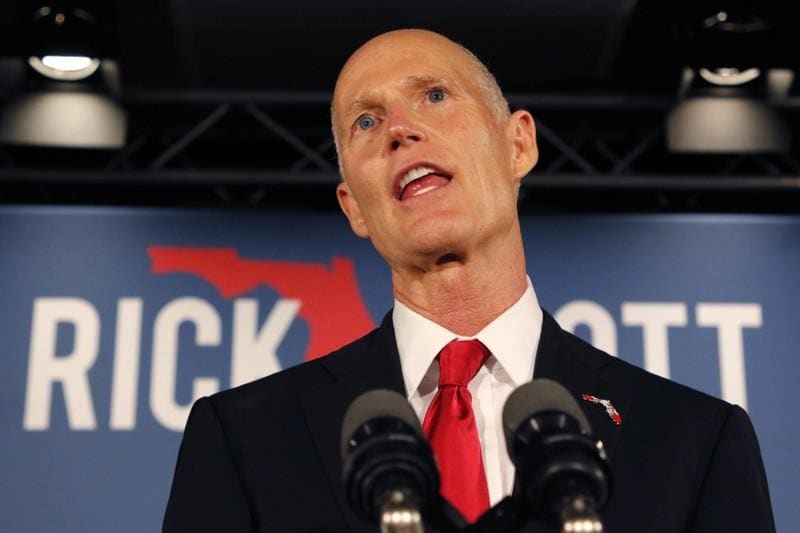 By Alexandra Alper and Patricia Zengerle

WASHINGTON (Reuters) - Republican and Democratic U.S. lawmakers pressed President Donald Trump on Thursday to impose sanctions on Turkey over its purchase of a Russian missile defence system, saying he should follow a law mandating penalties for doing business with Russia's military.

Separately, Senator Bob Menendez, the top Democrat on the Senate Foreign Relations Committee, said removing Turkey from the jet programme was not enough. "The law clearly mandates sanctions penalties for 'significant transactions' with the Russian Federation's defence and intelligence sectors, which would clearly include the delivery of an S-400 system," he said in an emailed statement.

But Trump's administration has stopped short of imposing sanctions on Turkey, despite the sweeping 2017 sanctions law, known as CAATSA. Trump has not been clear on whether his administration is considering doing so.

If approved, the resolution from Scott and Young would call for "full implementation of sanctions under CAATSA," describing Turkey's purchase of the S-400 air and missile defence system as a "direct and dire threat" to U.S. security interests.

CAATSA mandates that the president choose five among a range of 12 sanctions, from banning visas and denying access to the U.S.-based Export-Import Bank to harsher options such as barring transactions with the U.S. financial system and denying export licenses.

However, CAATSA does not set any timeline for imposing sanctions or issuing a waiver, so Trump could delay indefinitely.

The resolution calls for the administration to convene talks at NATO to discuss threats posed by Russia and mull Turkey's continued inclusion in NATO.

While the non-binding resolution would have no force of law, passage of such a measure in the Republican-controlled Senate could amp up pressure on Trump to crack down on Ankara.

Menendez said he would introduce legislation that would force the administration to sanction Turkey if Trump refuses to do so under CAATSA.